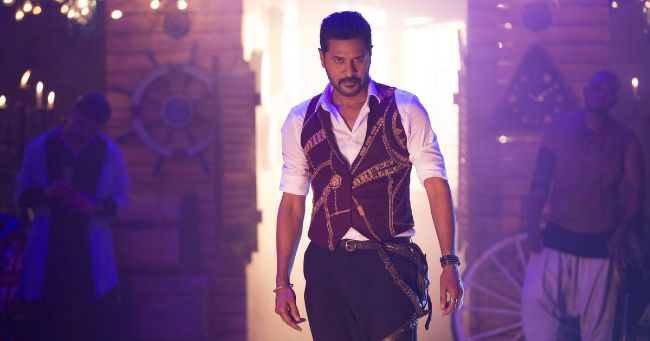 Indian cinema is famous for many things and one of them is dances that are presented in the movies. Just because of dancing skills Bollywood actors have earned fame achieved huge success and appreciation. Now as there are many superstars in the Bollywood who are some of the fines of them all.

Here is the list of top ten dancers in Bollywood who are good looking and great dancers. 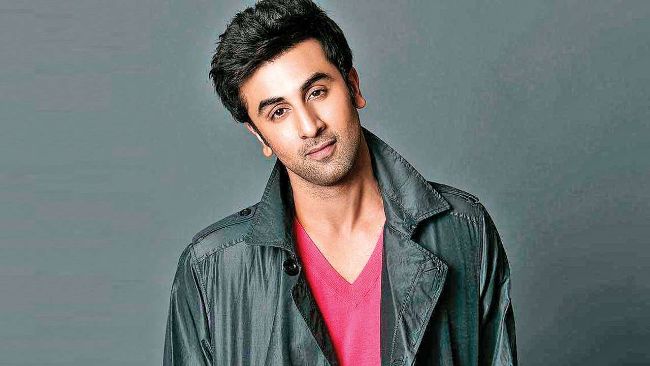 A very dashing, stylish and attractive actor of Bollywood Ranbir Kapoor who is very popular among the girls has managed to capture this spot in the list. He debuts in the Bollywood with the movie ‘Saawariya’. From that moment only he captured many hearts. Not just an extraordinary dancer, he is a very prominent actor who has been honored with many awards. He is very much admired and loved globally. 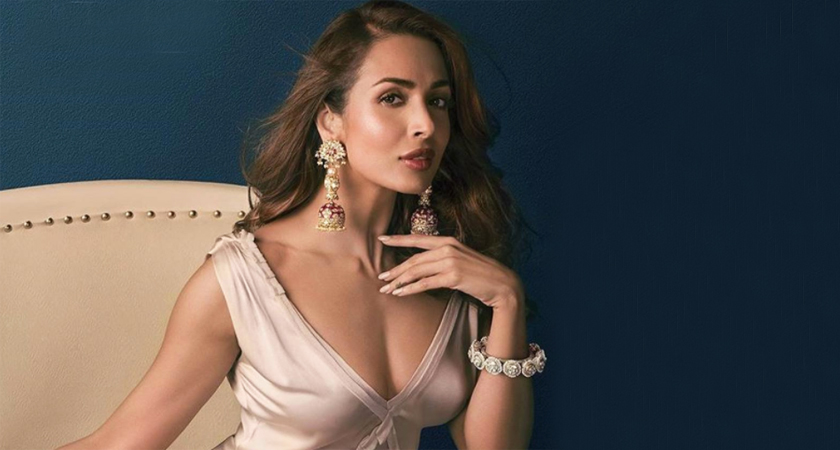 She makes the heartthrobs of the watchers when she dances. She came out as an incredible and amazing dancer with her moves in the song ‘chaya chaya’. She has entertained the viewers with her many hit item numbers. Her beauty, personality, and talent is a great combo and is treasured and loved by many people out there. 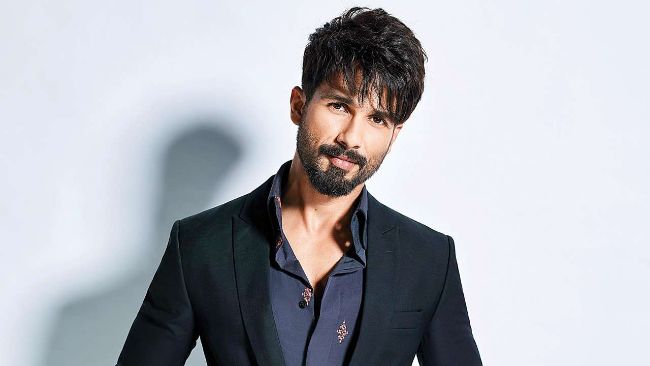 Another actor who has great dancing capabilities is Shahid Kapoor, an attractive and cute hero is the one who has got the next position in this list. He is more appreciated as a dancer than as an actor. Before presenting himself as an actor, he showed his dancing abilities to the audience when he appeared as a backdrop performer in the film ‘Taal’. He totally amused and pleased the watchers with his charming appearance and with his harmonious and cool dancing style. In every movie such as ‘jab we met’, ‘fida’, ‘chance pe dance’ and many more, he came out as a wonderful and stupendous dancer. 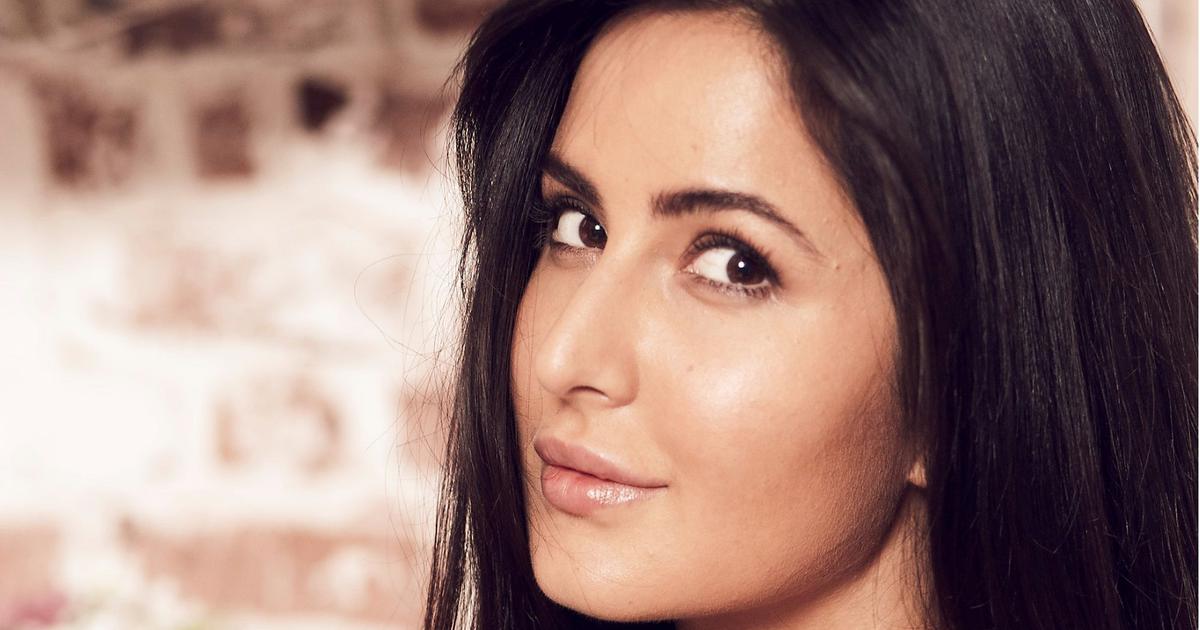 She rocked many songs with her dazzling dance moves like ‘chikni chameli’,’sheela ki jawani’, ‘jee karda’ and many more. She is a complete package with a very beautiful face, her exceptional personality and with her unique and remarkable dance moves. 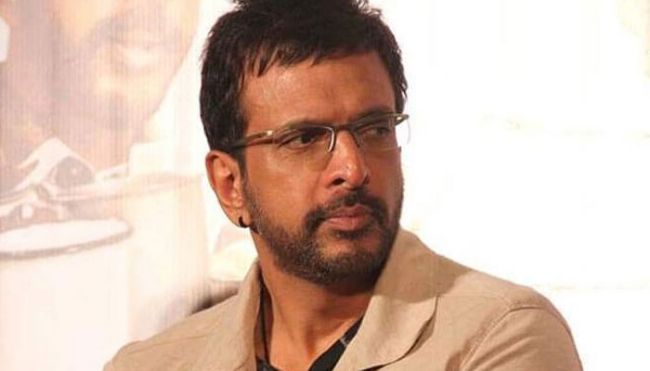 Javed is an all-around dancer and is capable of performing a wide range of dance forms and he is the next one in this list. He has shown his talent in many shows and movies. He is one of the greatest break dancers in Bollywood and brought a very different style of dancing in Bollywood. He is very enthusiastic about dance and is loved by people. 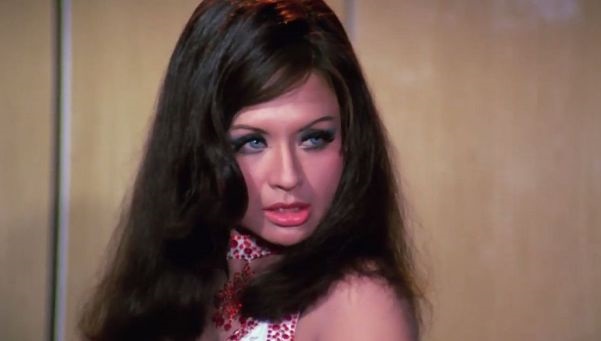 Helen, a very renowned actress of her time is a fabulous and well-known dancer and is at the next spot on this list. He has given many sizzling performances and entertained the audiences with her great personality and dancing capabilities for many years. She earned a lot of appreciation, distinction, and recognition in Bollywood with her extraordinary moves in the song ‘Piya Tu Ab to Aja’. It’s an old time favorite and is still very popular among the people. She is an icon for all the other performers. 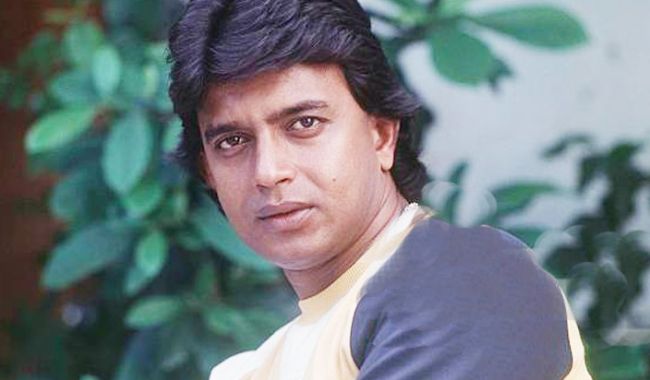 Mithun a great disco dancer who certainly set the stage on fire in his time is next in the list. This list would have been unfinished if he is missing from the list. The first name that comes to mind when we talk about disco dancer is Mithun Chakraborty. He stunned the audience with his marvelous moves in the ’80s. He is one of the ideal dancers and has got respect from the entire country. His song ‘I am a disco dancer’ was a big hit and he was considered as a distinguished and an eminent performer since then. He is also presented as a ‘grandmaster’ in a very famous dance show ‘Dance India Dance’. He has achieved a great accomplishment as an actor as well as a dancer. 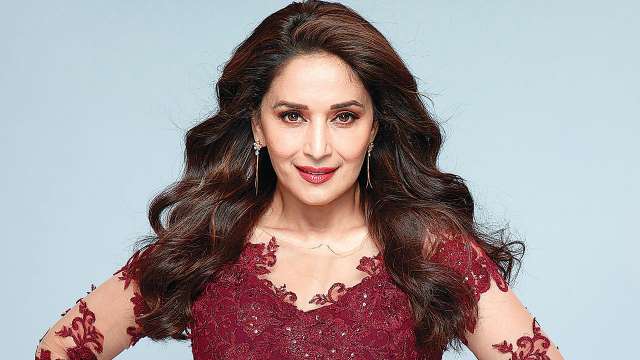 A very beautiful and gorgeous actress Madhuri Dixit is capturing the next position in this list. She is the dancing diva of Bollywood. She has been entertaining the audiences from the past many years. When it comes to dancing, Madhuri Dixit comes in the mind. She has given many sizzling, hot and stunning performances. This Dhak Dhak actress has got a great fan following. She glittered numerous songs such as ‘ek do teen’, ‘tamma tama’, chane ke khet’ with her exceptional and incredible dance moves. It is not possible to select her best performance as all her dances are mind-blowing and remarkable. She has earned the hearts of many people and is a sensation in dance.

This particular man is multi-talented and occupying the next position in this list. He has worked as choreographer, director, and actor too. He has received the ‘National Best Choreographer’ reward twice. He has amused and pleased a vast amount of watchers with his moves, grace and dancing manner. He was spectacular and superb in the songs ‘k sera sera’ with Madhuri Dixit and ‘muqabla’. He performed in movies too like ‘wanted’, ’rowdy rathore’ and ‘ABCD’. 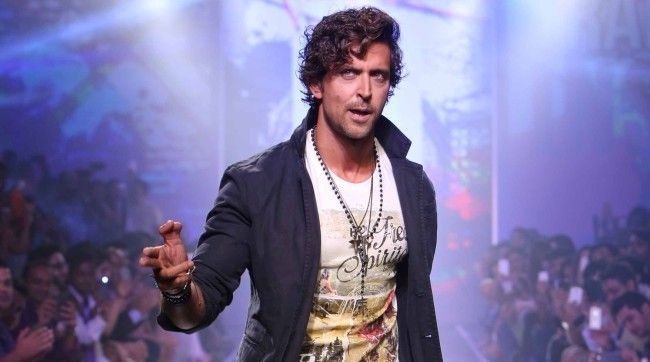 He no doubts worth the first position in this list. He has worked so hard to achieve this success and fame and has become one of the megastars of Bollywood. The list is lacking if he is not in it. He is very much admired for his dance moves. He has given many magnificent and remarkable performances that left the audiences with amazement and surprise. He is gifted in dancing and astounded the audiences with his dancing style in the song ‘Ek pal ka Jeena’ and ‘Mai Aisa kyu hun’. 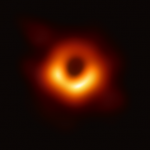 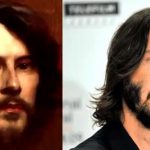