There is no doubt that some of the hottest and most beautiful actresses are from Brazil. Many of the title of sexiest women around are won by Brazilian beauty. Everyone wants to know about the top Hottest Brazilian Actresses.

From Alessandra Ambrosio to Gisele Bündchen, here is the list of Hottest Brazilian Actresses that are liked by the audience. 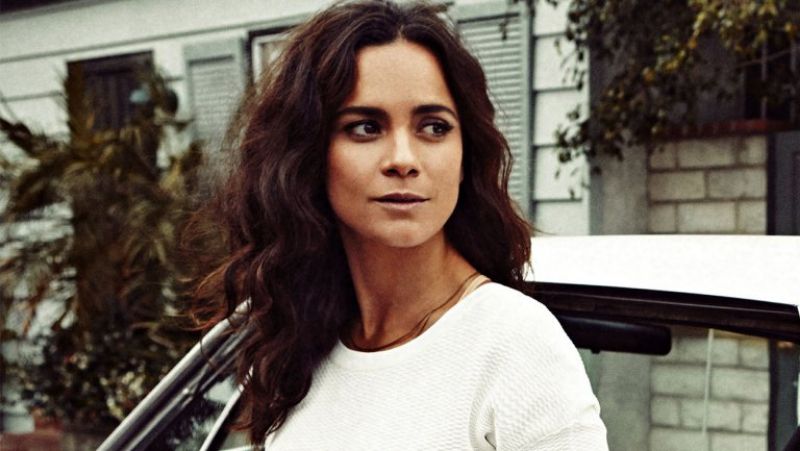 She has appeared in several Brazilian films, most notably as Angélica in the 2002’s highly acclaimed City of God and as Karina in 2005’s Lower City. 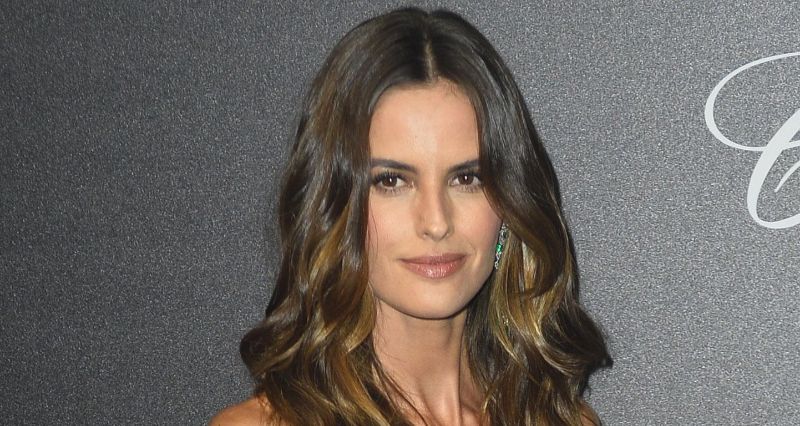 Maria Izabel Goulart Dourado, better known as Izabel Goulart, is a Brazilian supermodel. She is best known as having been one of the Victoria’s Secret Angels from 2005 to 2008, this hottest Brazilian actress has a history of her own in the TV too. Two and Half Men season 4 had this beautiful actress cameo.

Gisele Bündchen has been among the highest-paid models in the world since 2004, and as of 2007 was the 16th richest woman in the entertainment industry. This Brazilian hot beauty has worked in several movies like Taxi, The Devil Wears Prada, Coração Vagabundo, and Tom vs Time. 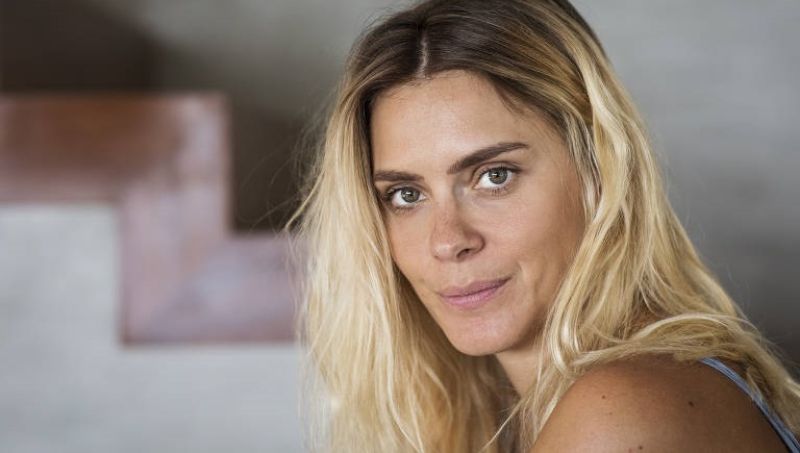 Carolina Dieckmann Worcman is the 12th position in our hottest Brazilian actress. known for Cobras & Lagartos (2006), Laços de Família (2000) and Senhora do Destino (2004). She has been married to Tiago Worcman since May 6, 2007. 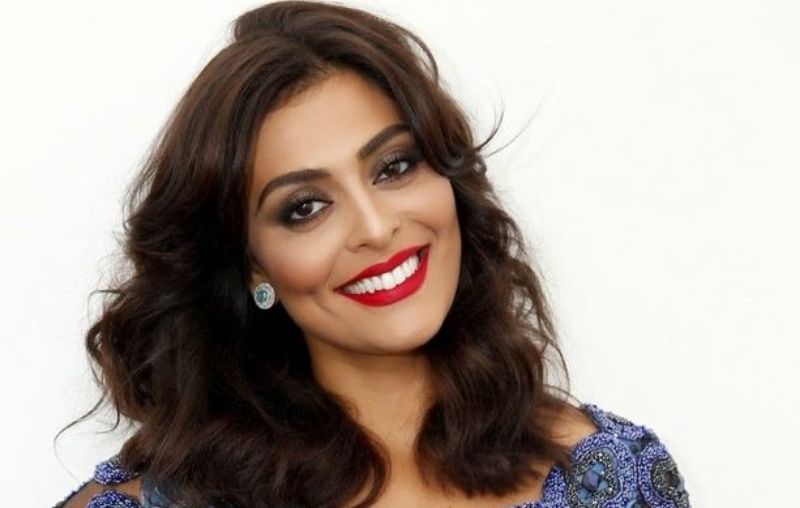 Juliana Paes has earned 3 national awards for Best Actress. One of the hottest Brazilian TV actresses, she has also been on the cover of Playboy in 2004. The People’s Magazine listed her in the world’s sexiest woman because of her glamorous looks.

Caroline Paola Oliveira da Silva, known by the stage name Paolla Oliveira is the 10th position holer in our list. One of the sexiest looking Brazilian actresses has worked in movies like A Força do Querer, Felizes para Sempre? and Between the Sheets.

Cleo Pires Ayrosa Galvão is an icon of beauty and hotness combined. Cleo did not have to face any hindrance in her carrier. She was awarded the best actress award in 2003 for her performance in Benjamin. The hot looks of Cleo got her on the cover of Playboy magazine in 2010. 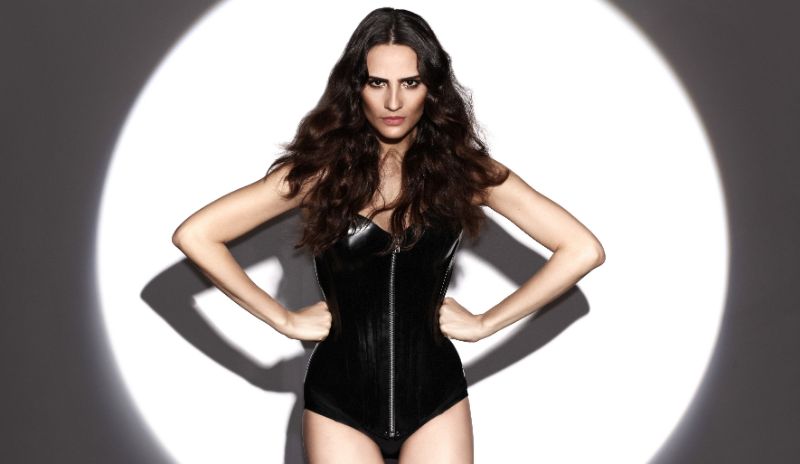 In the 4th spot, we have Fernanda Tavares the most loved and appreciated actress and model of Brazil.  Shades of Love and Secret Weapons are the most talked about movies of Travers. Also, she has worked in movies like The Last Straw and  Sports Illustrated Swimsuit Edition. 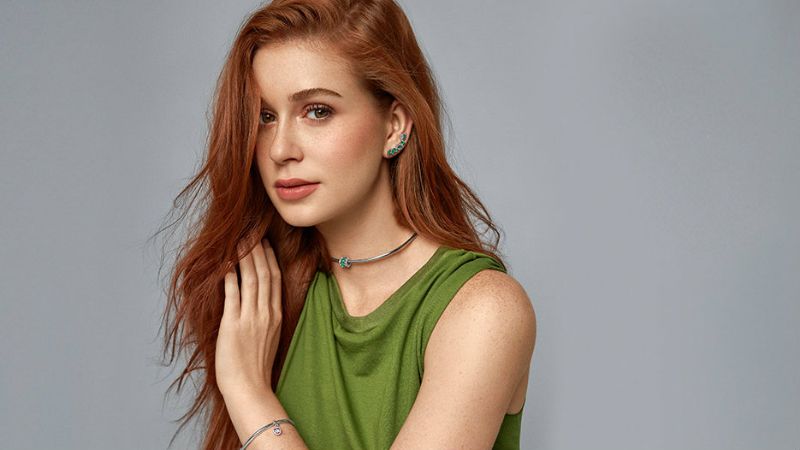 There is no doubt that Marina Ruy Barbosa is one of the sexiest looking Brazilian actress and model. She started off her career as a child actress; her first major role was in the telenovela, Começar de Novo. In 2006. With her charming personality she has done movies like Express Kidnapping, Listen to Me, and Xuxa e o Tesouro da Cidade Perdida. 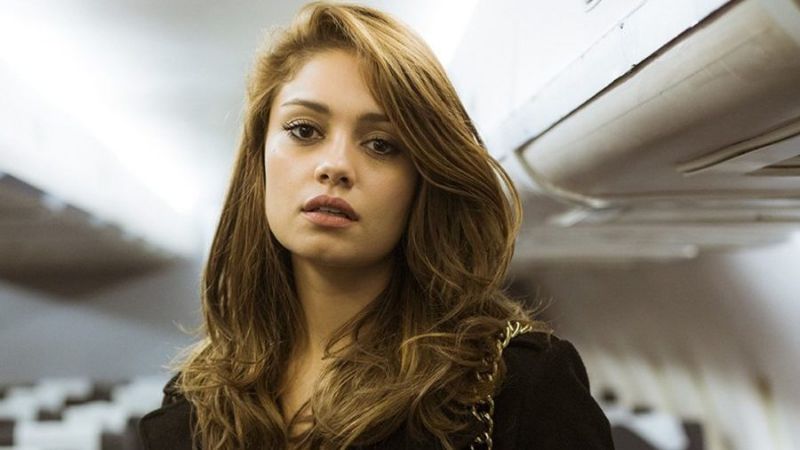 Sophie Charlotte Wolf Silva is a German Brazilian actress. This 30-year-old young actress with 1.71 m height is one of the hottest Brazilian actresses. She has worked in movies like The Holly Biker and Serra Pelada. She was nominated for the best actress award too. 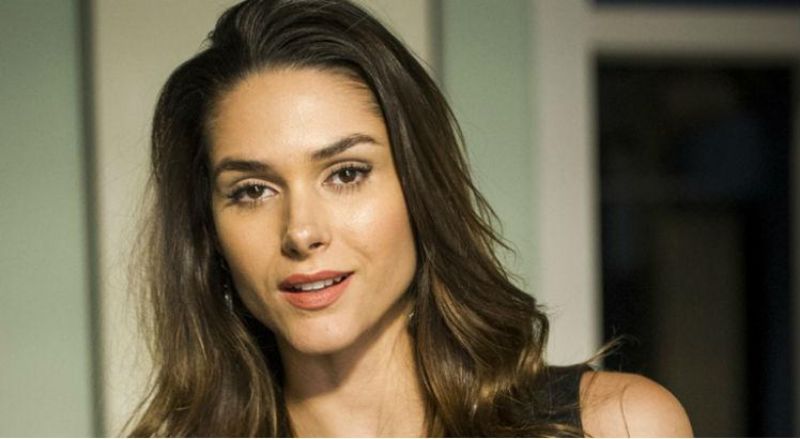 Fernanda Machado was a stage actress, with her skill she later turned into a TV star. Machado has won the best-supporting-actress of TV Globo in 2007. She is best known for her role as Maria in the film Tropa de Elite. 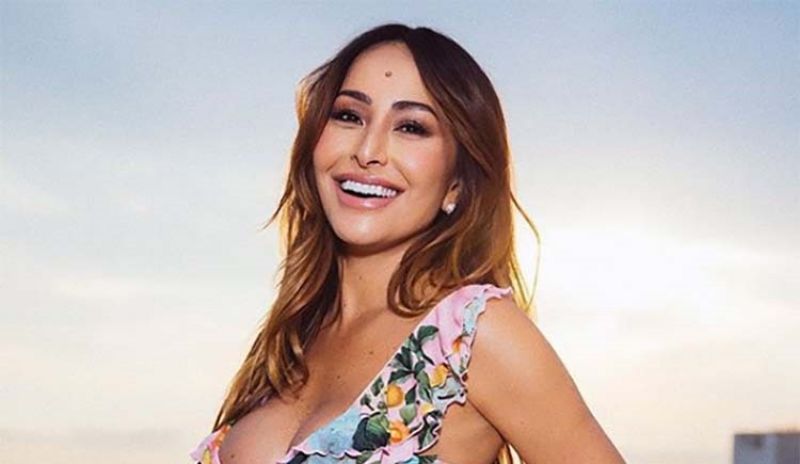 Sabrina Sato Rahal is a Brazilian television presenter. She was a contestant on Big Brother Brasil 3 and a hostess on the comedy program Pânico na TV from 2004 until 2013. Since 2014, she has her own show on Record TV.

She is the most beautiful lady in Brazil with her ginger hair, tan skin. Débora Nascimento is a well-known actress and famous model. She is famous for Hollywood movies The Incredible Hulk and Rio. 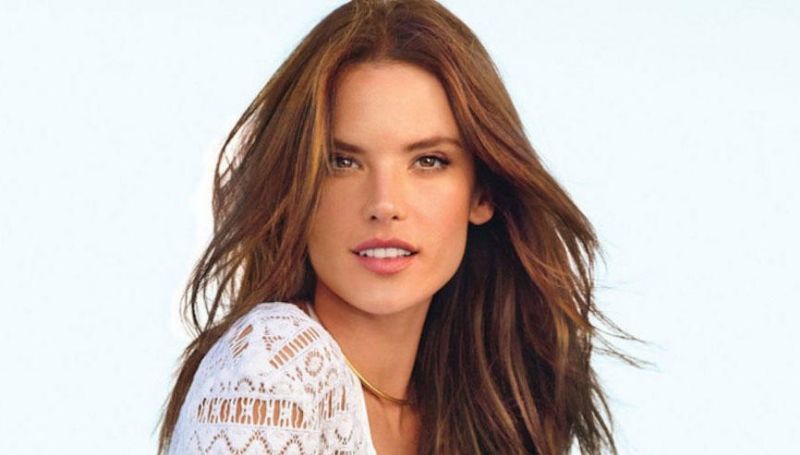 Alessandra Ambrosio is one of the most famous and sexiest young actress with beautiful looks. She has become an emerging star in the industry through modeling. Soon after working for brands like Victoria’s Secret, Alessandra appeared in television and movies. She was considered to be one of the richest celebrities in Brazil. Some of her popular films are Daddy’s Home 2, Verdades Secrets, and Casino Royale. 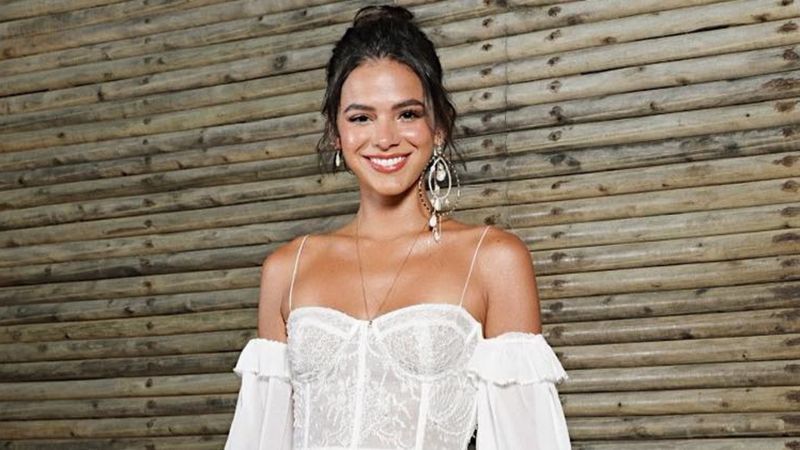 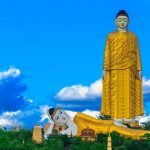 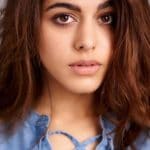