Nowadays you can easily find a famous person doppelgangers thanks to modern technology. The chances of someone looking exactly like someone else in all eight features is about one in 1 trillion. Some say that there are seven same peoples exist of everyone. Anyway if you are famous celebrity chances are you may find all the twins of yourself in this big world.

Because of internet, it has become quite easier to find the twin of any celebrity. The amazing thing is that internet peoples have also found twins of famous personality in history too.

These celebrities have twins from the past that might amaze you for sure. 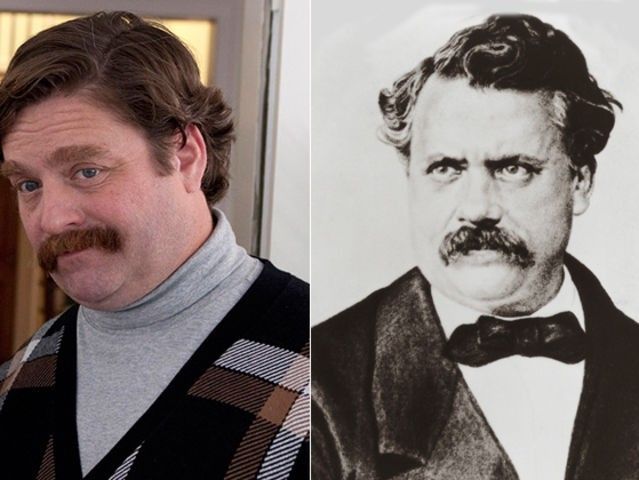 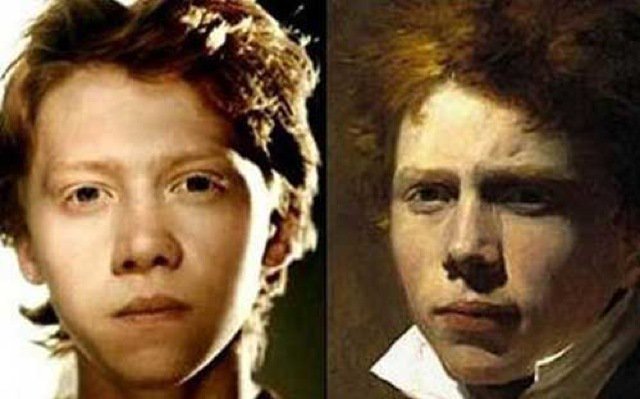 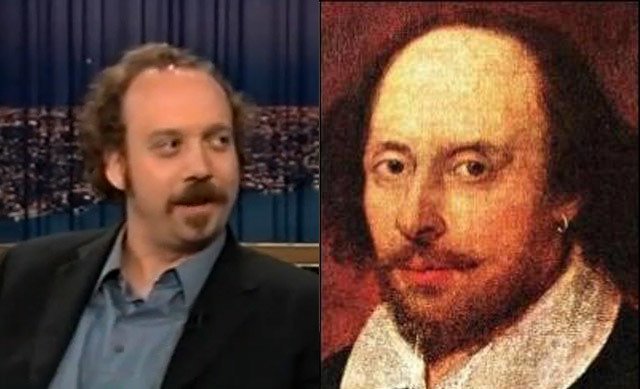 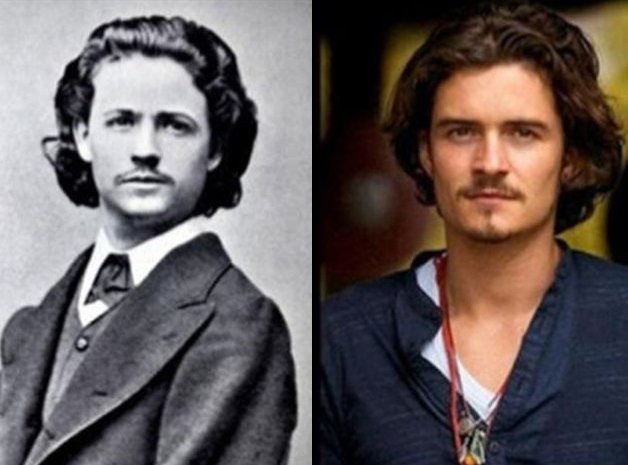 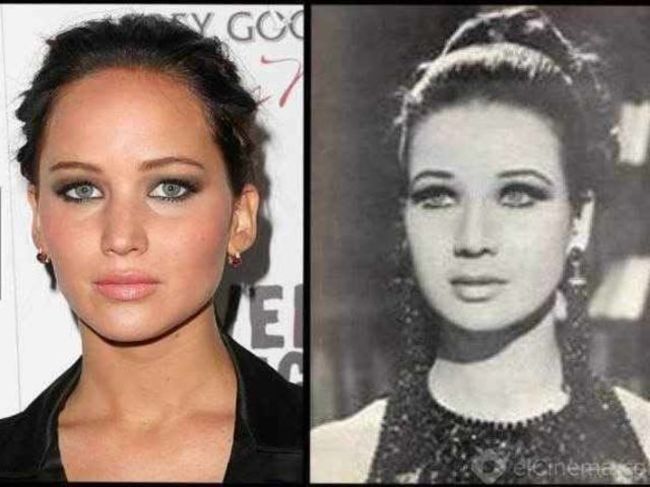 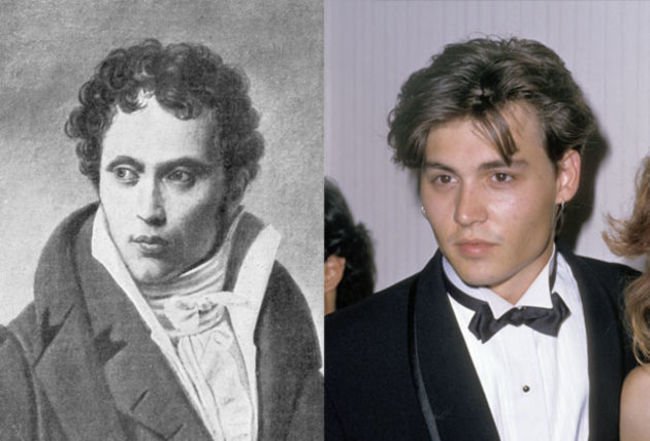 #8. Justin Timberlake and an unknown man in a mug shot. 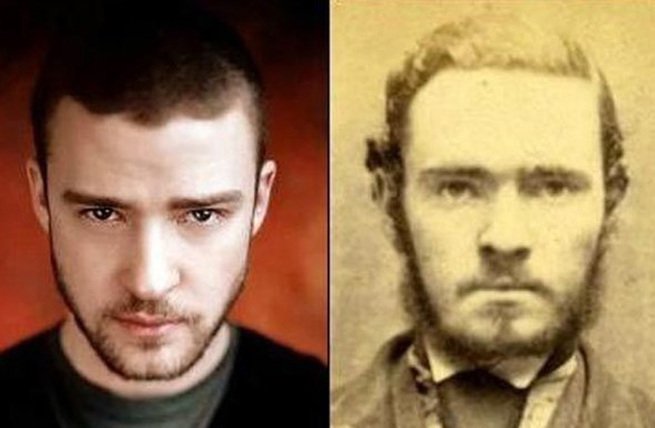 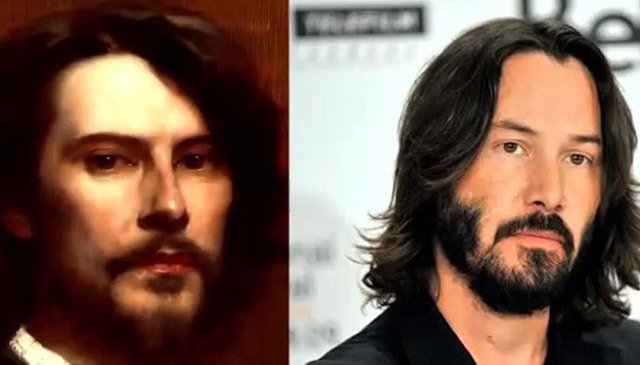 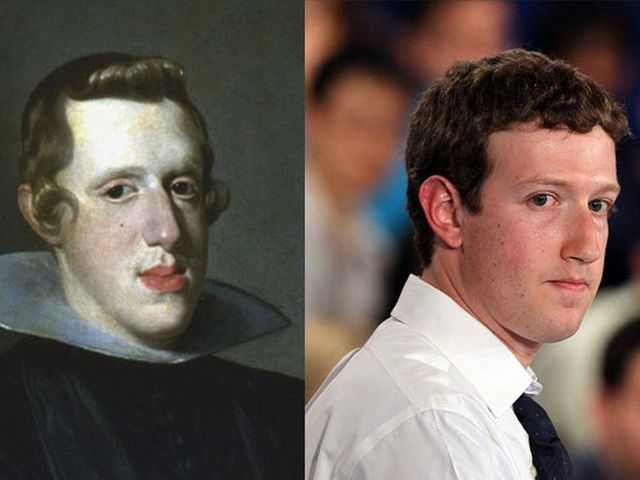 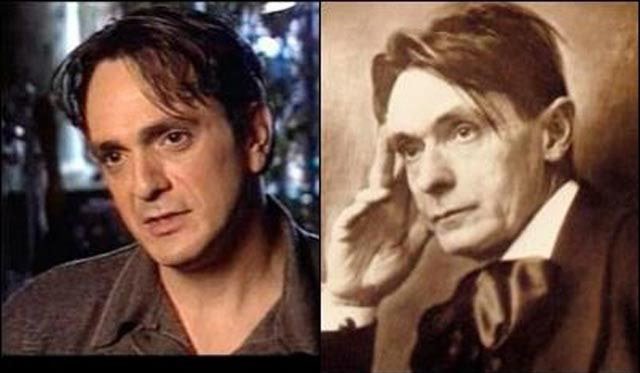 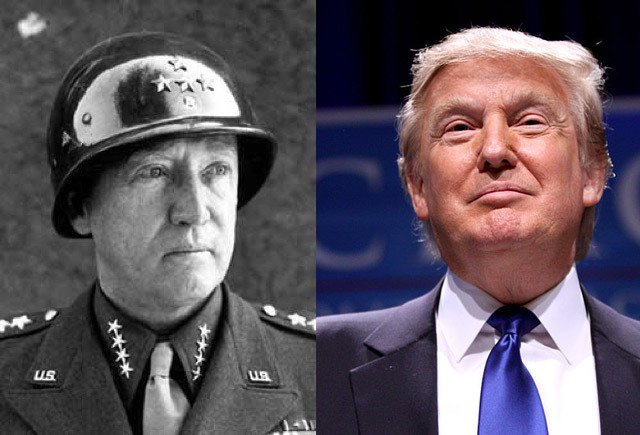 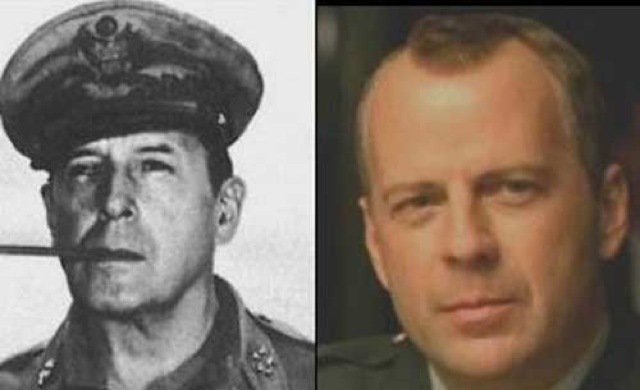 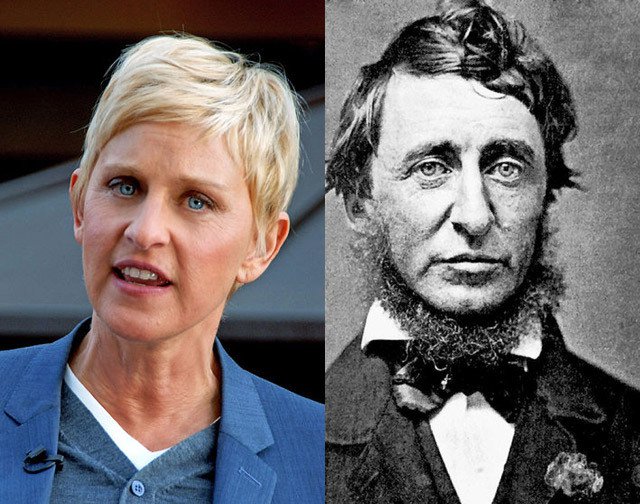 #15. Eddie Murphy and an unknown man from past. 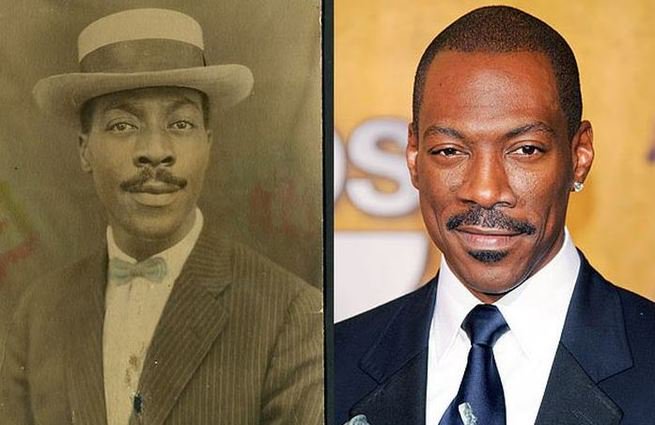 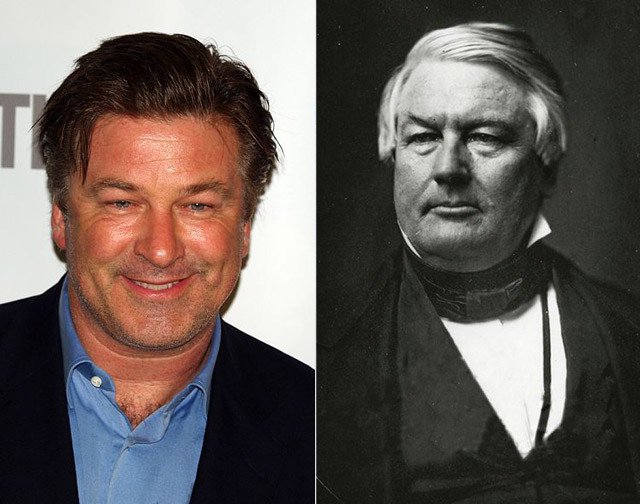 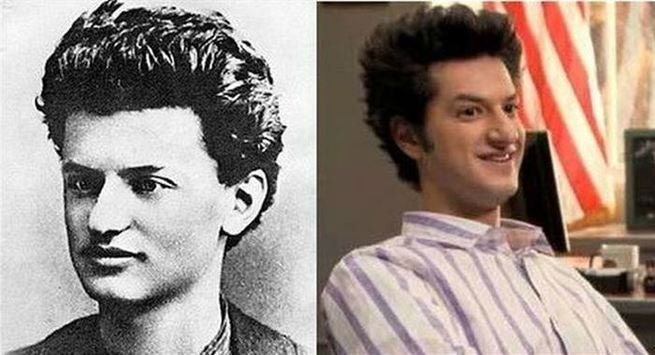 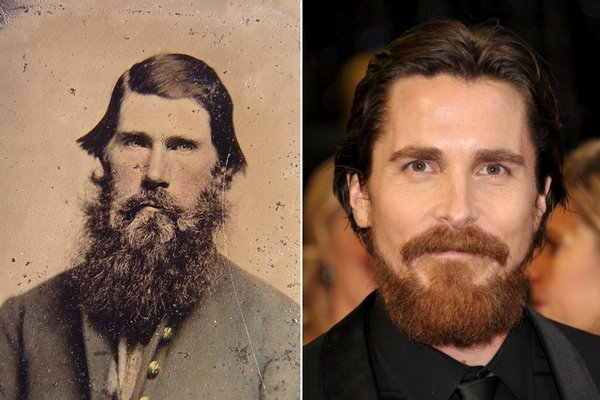 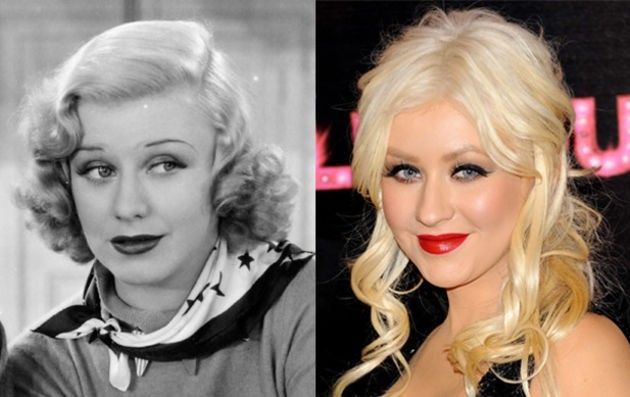 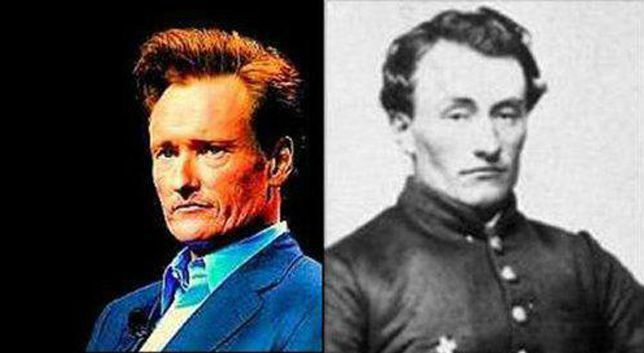 Also, See – 8 Recent Discoveries That are Quite Bizarre But Amazing