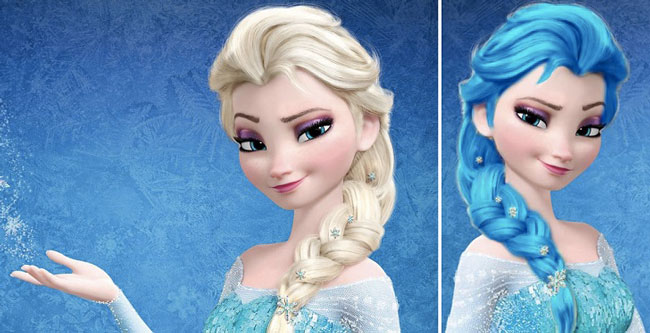 How long has it been since Disney’s Frozen movie hit theaters? A few months? A year? Five years?

With the rate that many people are still talking about the movie and how “good” it was, you’d think that it Disney released it just a few weeks ago. 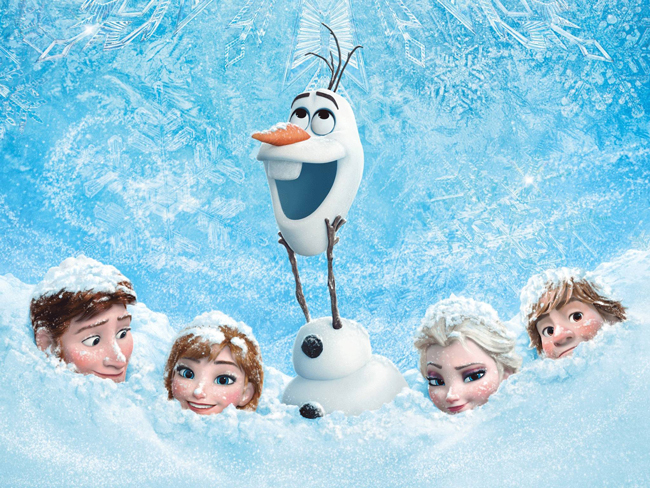 Though, for all the credit that the movie has received over the past year, it’s not exactly as good as you think it is.

Well, it is THAT good, but I”m talking about the movie keeping a few secrets from its viewers. Like Kristoff’s outfit.

And here’re another 9 Frozen secrets that you probably didn’t know. These frozen facts will surely make you rewatch the movie.

9. Elsa Was Originally a Villain 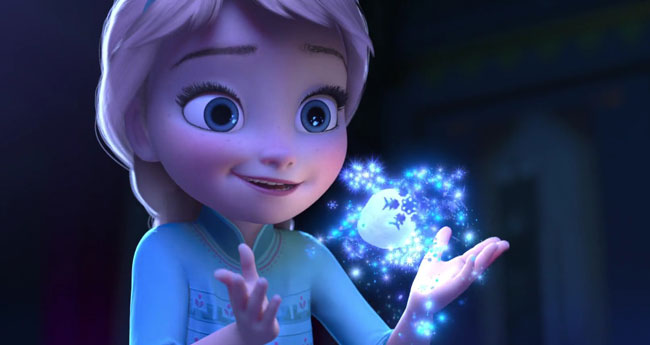 The creators of Disney’s frozen originally wrote Elsa, the Ice Queen, as the main villain. But, later along with the film, they changed their mind because of “certain” reasons.

The names Hans, Kristoff, Anna, and Sven are sort of an homage to Hans Christian Andersen. The original writer of the story which served as the inspiration for Disney’s Frozen. 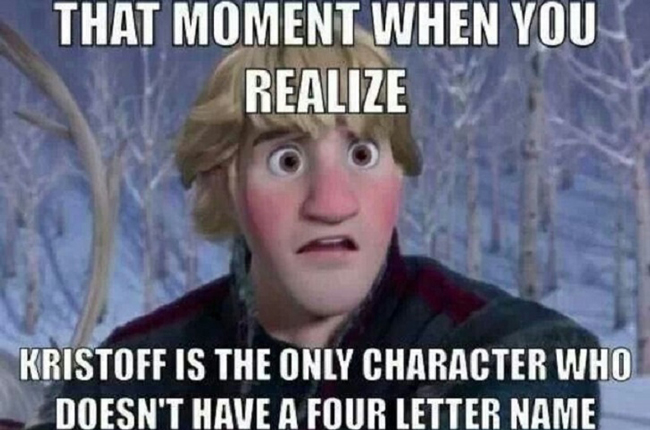 Elsa, Hans, Anna, Olaf??? Even the Duke’s name is only four letters long! So can someone please explain to me how Kristoff came to be?

Elsa’s original look was originally like the one in the right. But, later on, they decided to make her look more like the protagonist she eventually became.

Do you remember me saying that Elsa was supposed to be a villain? Well, it all changed because of the song “Let It Go”.

4. Use of a Real Reindeer 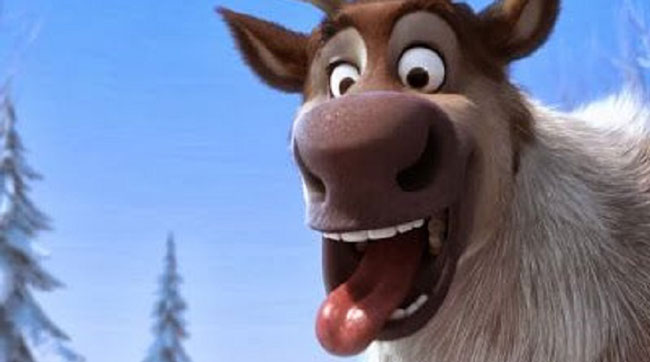 You’ve heard of using videos of real animals to make animated ones feel and look like they’re real. But, Disney Frozen’s creators took it at a higher level by using a real life reindeer in their studio to make Sven look even better.

Anna and Prince Hans’ duet were the first and will probably be the only time a princess and villain ever sang together in a duet.

Marshmallow and Olaf may only be Elsa’s creations, but the original story planned for more. And, not just a few more, but a whole army of creatures that were far more creepy than the fluffy Olaf and Marshmallow. 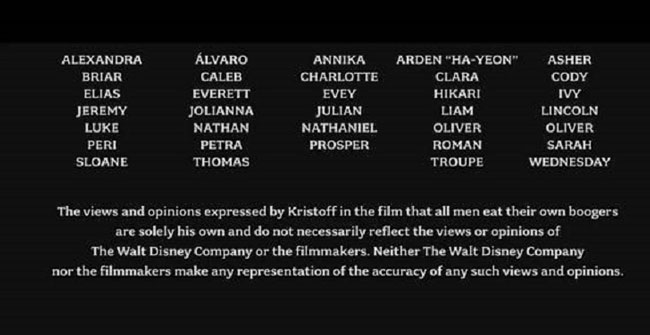 Read the image above and keep that information to yourself. 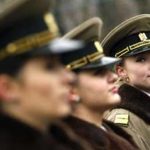