There are a lot of Bollywood actresses who enter the industry at a very young age and they are known for their talent as well as acting skills. It certainly takes a lot of hard work and it is also important for them to have the perfect while entering the industry.

Here is the list of the top 20 young, beautiful and talented actress from Bollywood.

Alaya Furniturewalla aka Alaya F, is an Indian actress who works in Hindi films. She is the daughter of Farhan Ebrahim Furniturewala and actress Pooja Bedi.

Fatima Sana Shaikh popularly known as Dangal girl is an Indian film actress. She is known for her works in Hindi-language cinema, and television.

Sanya Malhotra debut with the role of Babita Kumari in the Dangal film, she also starred in the comedy-drama Badhaai Ho, both of which rank among the highest-grossing Indian films.

Athiya Shetty is the daughter of actor Suniel Shetty. She debuted in the romantic action film Hero 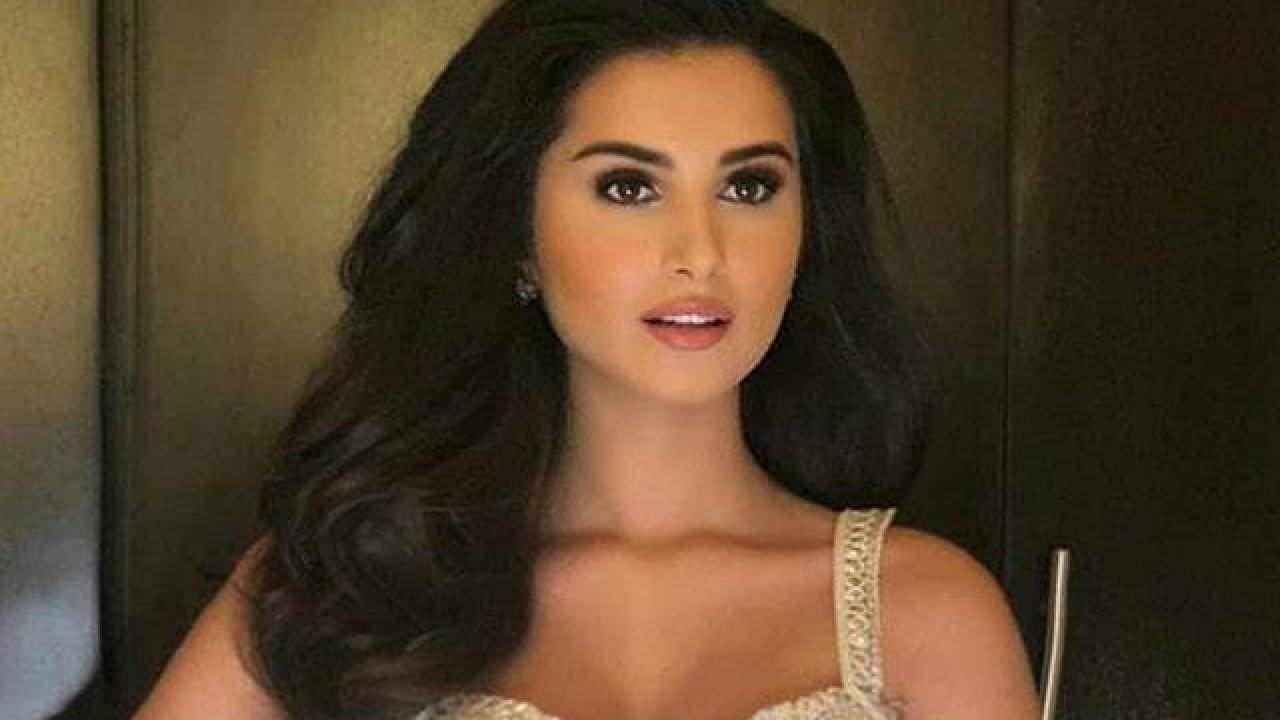 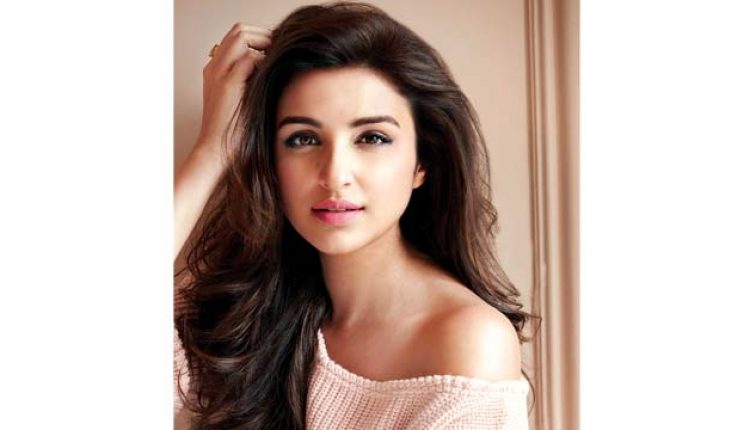 Parineeti was born and bought up in Ambala. She completed her graduation from England and she started her career in the Indian film industry in 2011 with Ladies vs Ricky Bahl. Since then, she has delivered many successful hits at the box office. 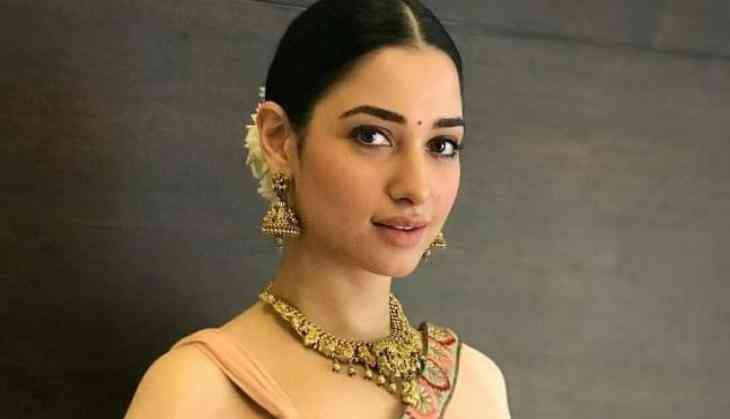 Tamannaah is an Indian actress and she started her career in 2005 at age of 16. The first movie she worked in was Chand Sa Roshan Chehra. She also worked in hit movies like Baahubali: The Beginning and Baahubali 2. She is known for her charm and her acting skills. 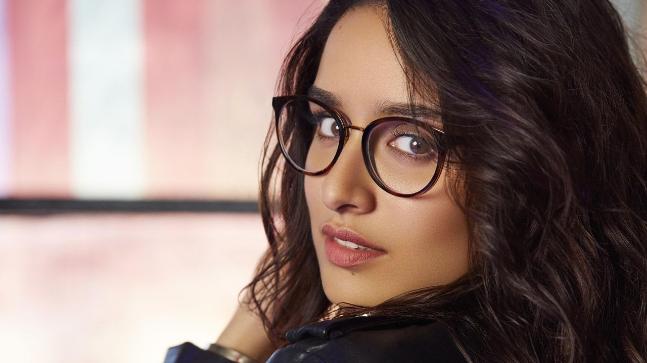 Shraddha Kapoor her debut in Teen Patti and later went on to act in many blockbuster films, including Haider, Baaghi and ABCD 2. She is also a singer. Currently, she is acting in Rock in 2 a sequel to 2008 Rock on, and three more films like Ok Jaanu, Half Girlfriend and Haseena: Queen of Mumbai. 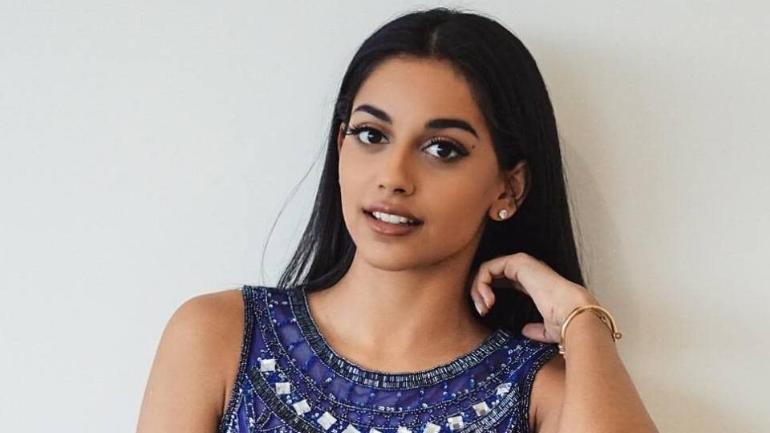 Before debuting in Bollywood movies she was popular for ad of Double Mint that featured the song Ek Ajnabee Haseena Se Yun Mulaaqat Ho Gayi. Banita Sandhu debuted in the Bollywood with film October. She was born in 1998, so she is 20 years old. 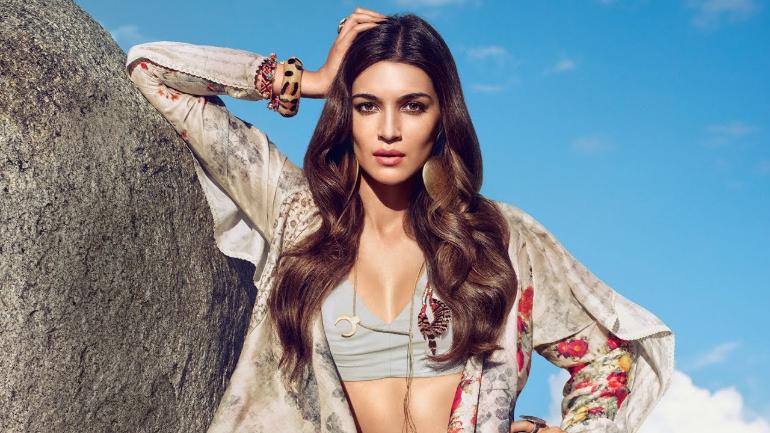 Kriti Sanon made her acting debut in Telugu Psychological thriller film 1: Nenokkadine. She also has a B.tech degree in Electronics and communication. Her Bollywood debut in Sabir khan’s romance film Heropanti opposite Tiger Sheroff. 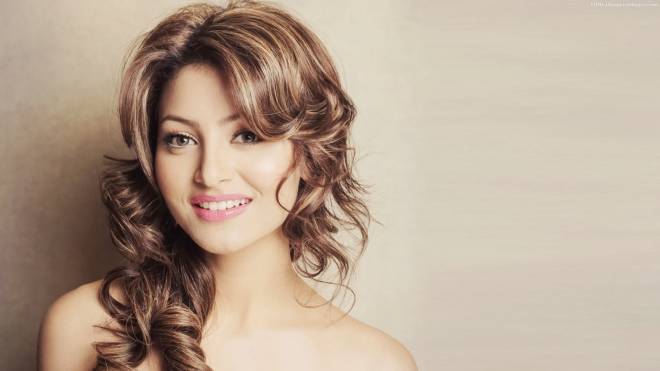 Just at the age of 17, she debuted in Bollywood with the film Singh Sahab The Great. She was born on February 25, 1994. 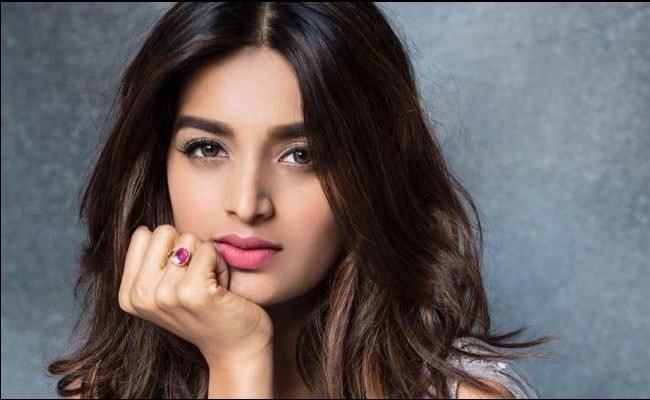 Nidhhi Agarwal is a beautiful and sexy young actress from Bangalore who is all set to make her Bollywood debut. Despite being a modern girl, her sensuality is typically Indian and that’s her core strength. Nidhhi Agarwal won the beauty pageant in 2014 and she is also trained in various dance forms. 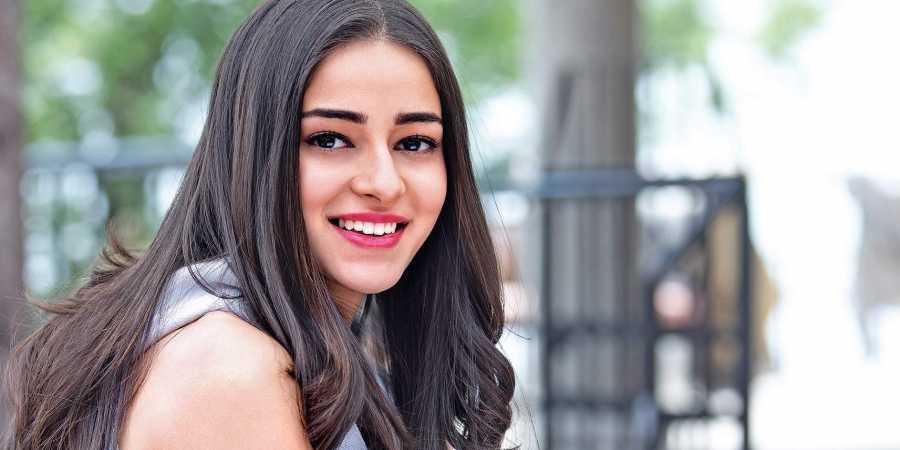 Ananya is Chunky Pandey’s daughter. She is debuting along with Tara Sutaria with the film Student of The Year 2. She was born in 1998, she is 18 years old. 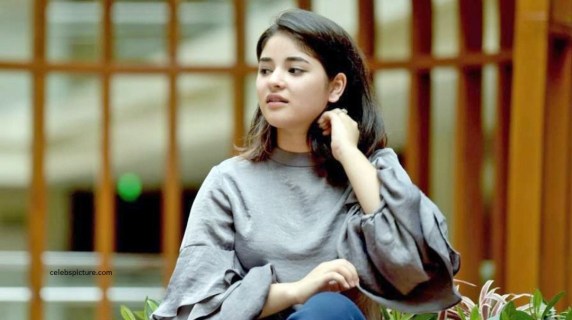 The Dangal actress is the youngest of all. She is 20 years old. She has left the entertainment industry. 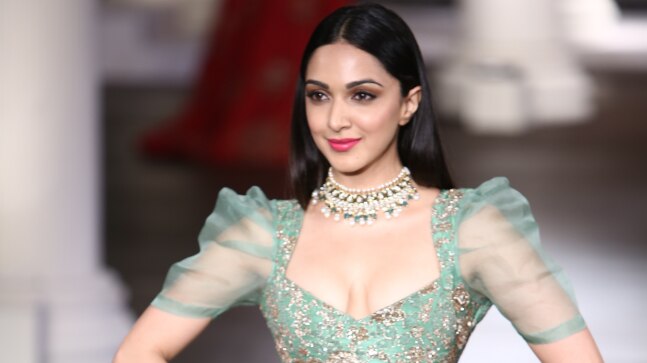 She is currently the hot talk of the industry and acted just in two films. She makes everyone remember her role as Dhoni’s wife in Ms. Dhoni: the untold story. Kisra adwani made her debut in the 2014 comedy-drama Fugly. 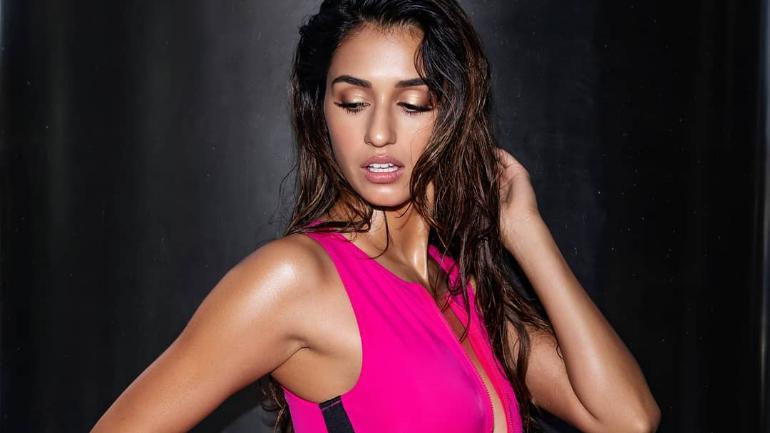 Disha Patani is one of the hottest youngest sensations in Bollywood. Patani is only 26 now. Although she was seen in a Cadbury advertisement that earned her a lot of reviews, she also acted in an album Befikra opposite Tiger Shroff, the movie that really brought her to the limelight was M.S. Dhoni: The Untold Story, where she plays the first love interest of the legendary Indian cricket. 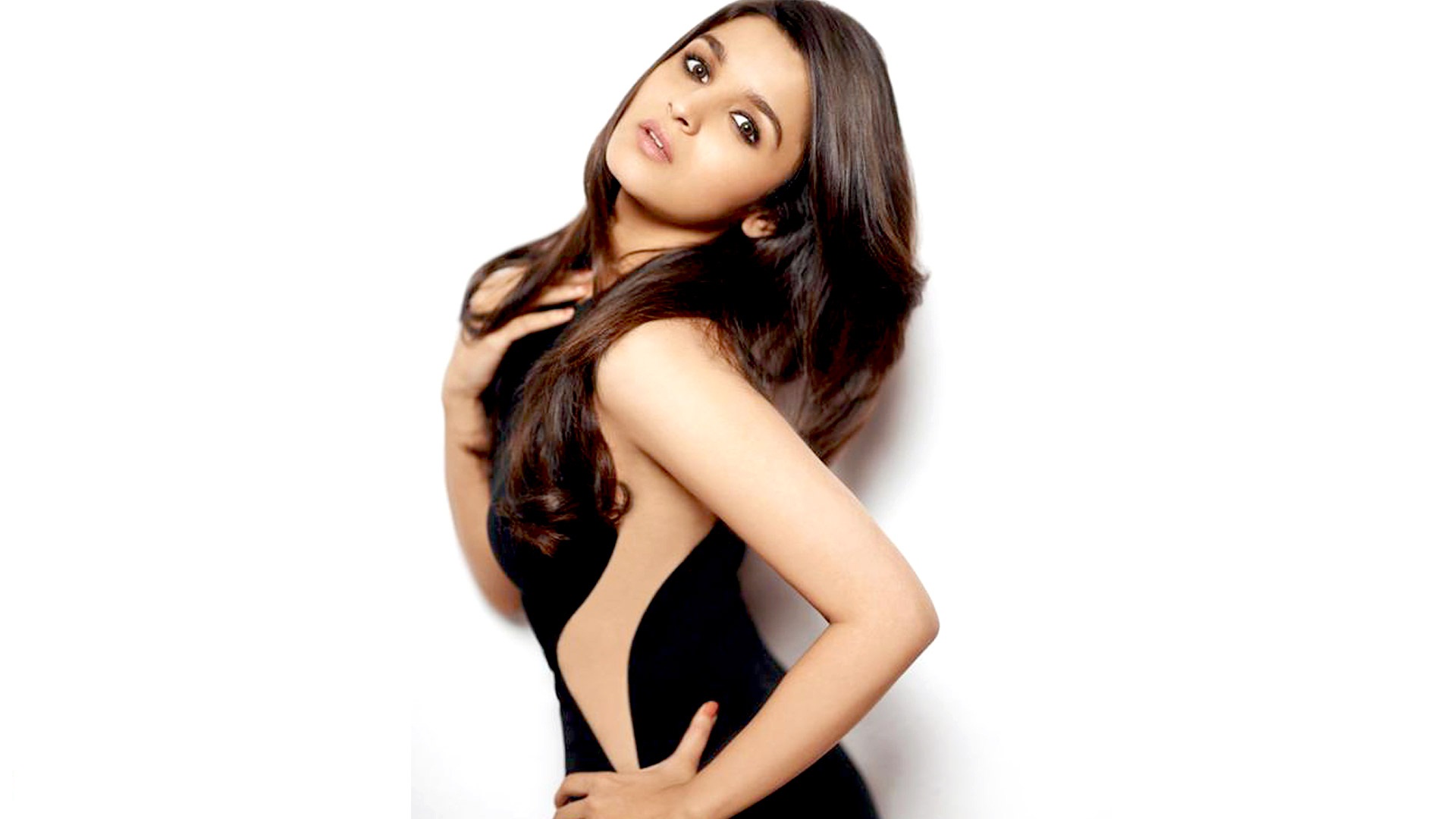 Alia Bhatt is the second youngest and one of the most beautiful actresses in the Bollywood industry. She is the daughter of film producer Mahesh Bhatt and Soni Razdan. Bhatt made her debut in Student of the year and acted in many blockbuster movies like 2 states, Udta Punjab and Highway. Alia is also one of the highest-paid Bollywood actresses. 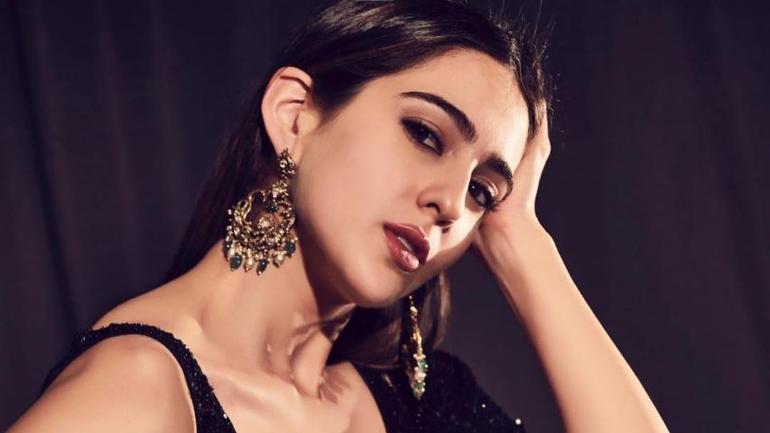 She is the daughter of famous bollywood actor Saif Ali Khan and actress Amrita Singh. Sara Ali Khan started her career in bollywood movies with her recent movie Kedarnath. She is very beautiful as her mother. She is 25 year old her birth date is 12th August 1995. 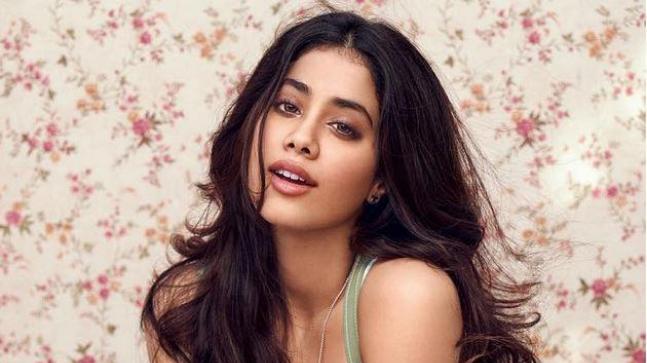 She is the youngest actress of Bollywood now, Recently Jhanvi Kapoor has started her career with movie dhadak she is one of the cutest actress in Bollywood. She was born on 6th March 1997, she is the daughter of famous bollywood producer boney kapoor and the actress sridevi.

Top 20 Most Beautiful Actress in Bollywood 2021