India is known for its culture and its unmatched beauty. Bollywood actresses are known for there more glam and talent but who are the most hottest Indian Women in the Bollywood. Ever wants to know the answers, since the Bollywood industry is quite big its become very difficult to choose the hottest of them all.

Here is the list of Hottest Indian Women Alive in 2020 that will surely clear most of your doubts. 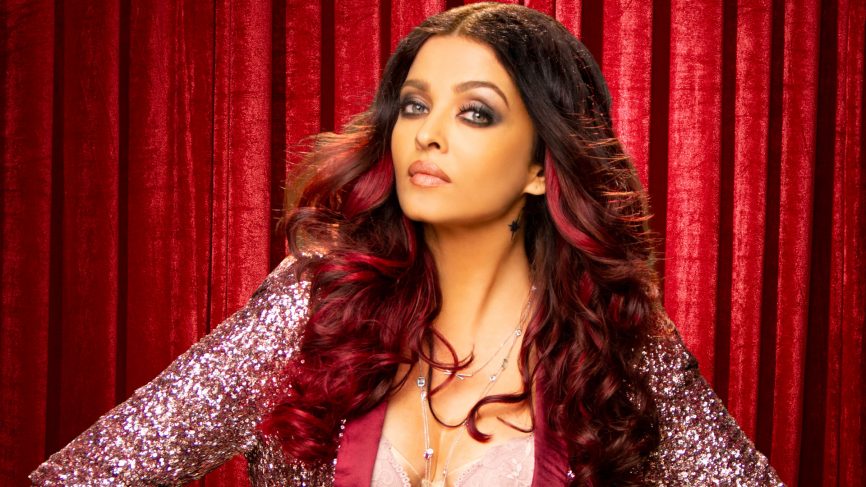 Aishwarya Rai Bachchan is always on the list of the most beautiful woman in India or the Hottest India actress. As she most recognized actress of Bollywood in other countries as well. 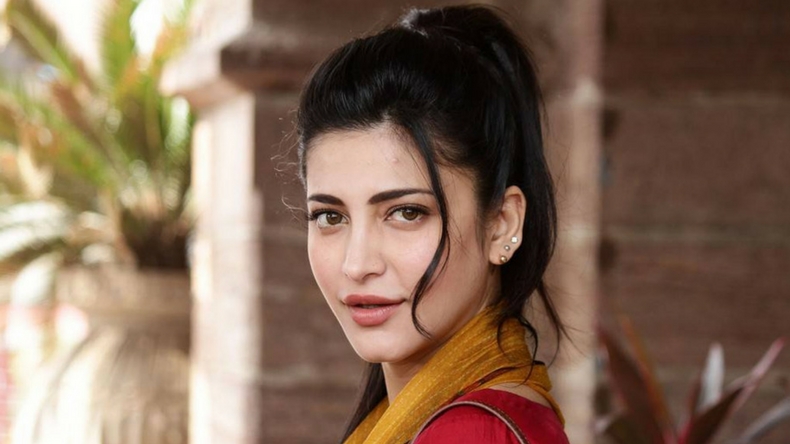 Daughter of legendary actor Kamal Hassan and actress Sarika Shruti Hassan is one of the most talented actresses of south movies and Bollywood. 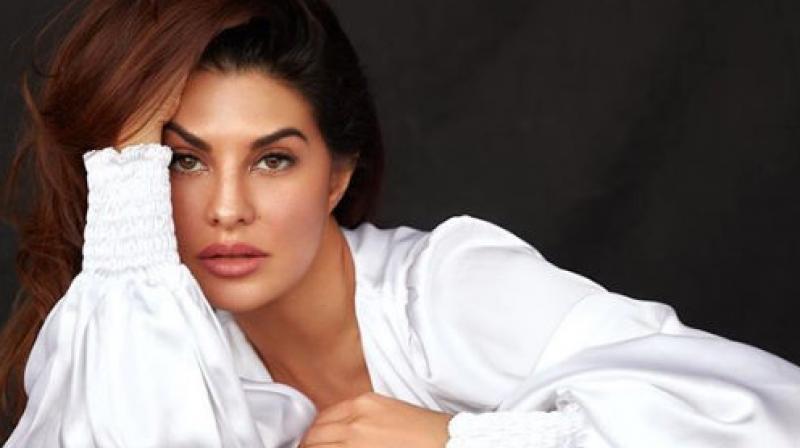 Jacqueline Fernandez won the Miss Universe title of Sri Lanka in the year 2006. She has done movies like Murder 2 and Race 2.

Jacqueline is not an India born but since she is living in India and because of her damn sexy looks we have to consider her worth here. She is also in the list of sexiest Asian actress. 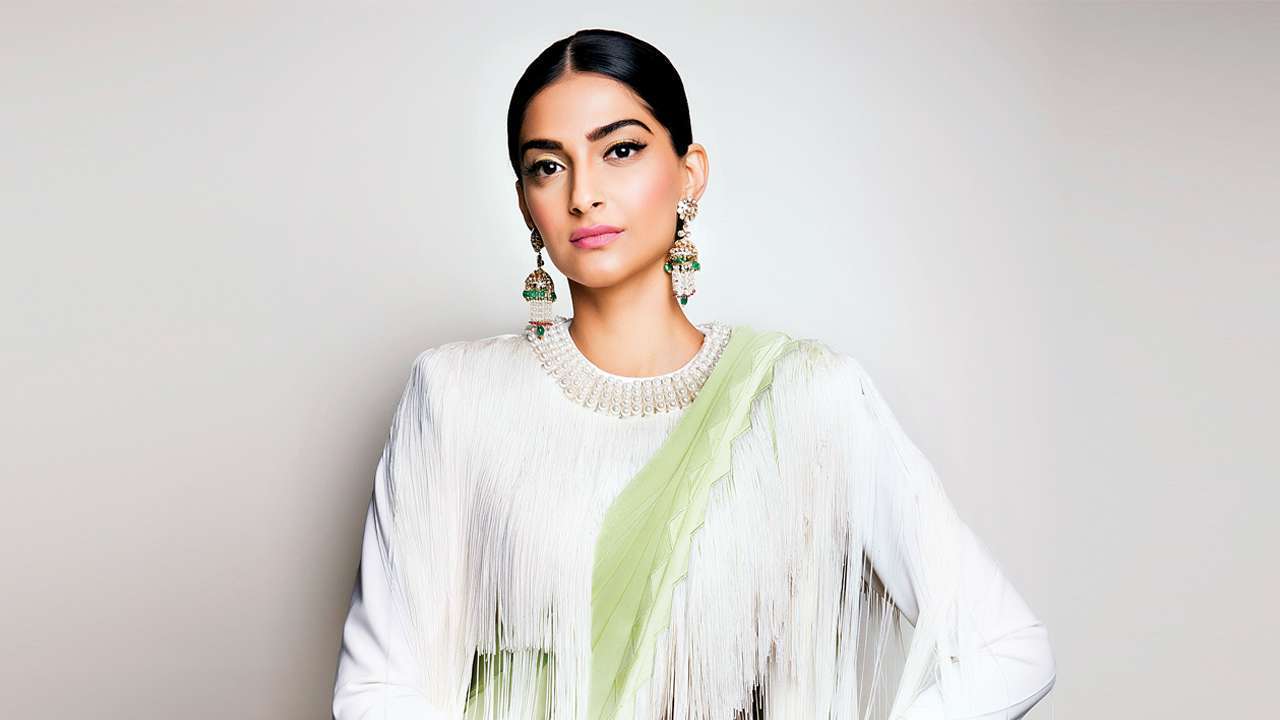 Another star daughter Sonam Kapoor has the attractive looks that will surely raise the heartbeat of any India for sure. Being one of the young sexy-looking girls in the Indian film industry, Sonam Kapoor endorses many brands and active in many Awareness campaigns. 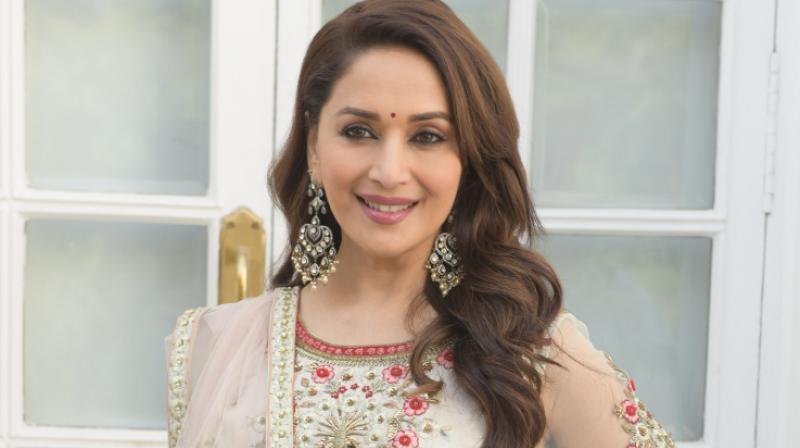 Madhuri Dixit also is known as Dhak-Dhak girl of Bollywood is sexiest women in India. Her beautiful dance moves make people mad, and she has earned millions of love hearts around the world as well.

She is being worked in Bollywood for many years of the year; she still astonishes the world with all the young actresses. In her recent movie Total Dhamaal, she again shows us why she worth to be on this list. 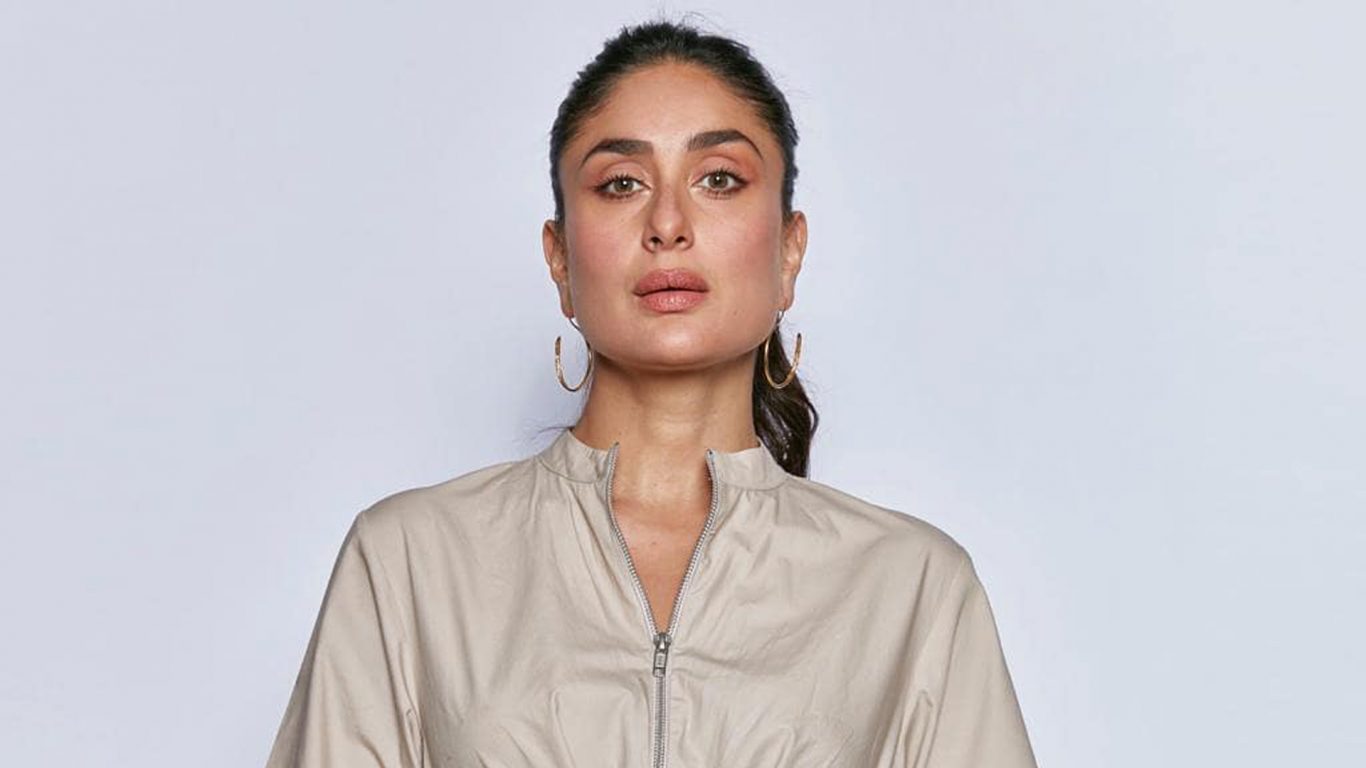 Kareena Kapoor has the seductive eyes or twisted smiles that made that drive every India crazy. Wife of Saif Ali Khan and proud mother of Taimur Khan.

After her marriage, she manages to work even harder to gain the fame that all the young actress are now taking away from her. She is truly a talented woman indeed. 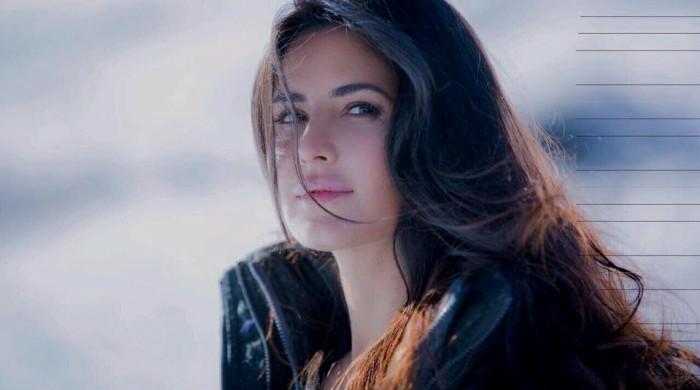 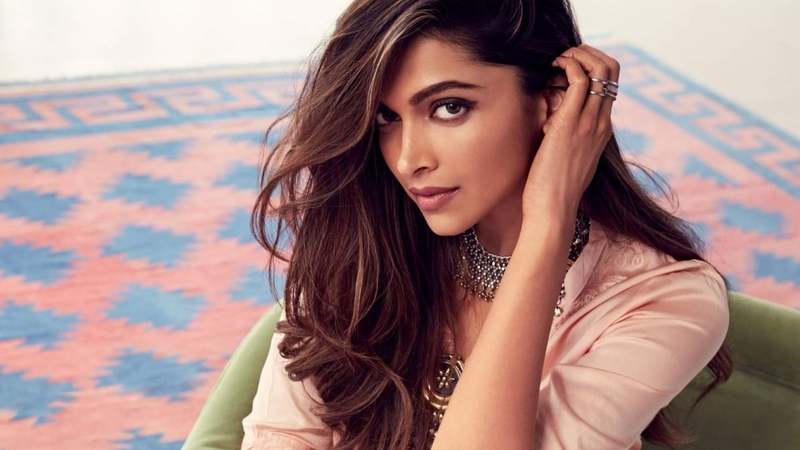 She was critically acclaimed for her first film Om Shanti Om with the Bollywood king Shah Rukh Khan. Deepika Padukone is known to be a fun-loving actress her performance in Padmavat was highly acclaimed by fans. 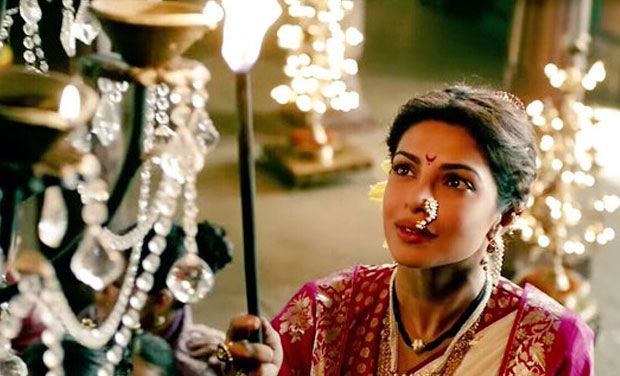 She is the most hardworking actress in Bollywood. She is a UNICEF Goodwill Ambassador for Child Rights and active in many awareness in society in many areas like women’s rights, health, educational, etc. Time magazine rated her as one of the most influential people in the world of his time. 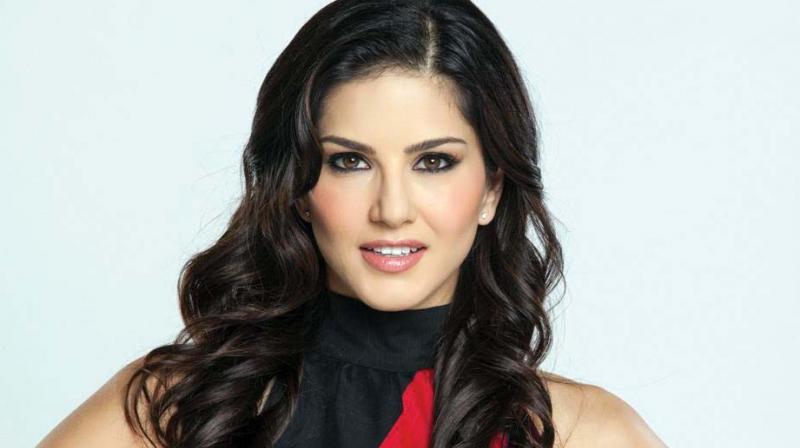