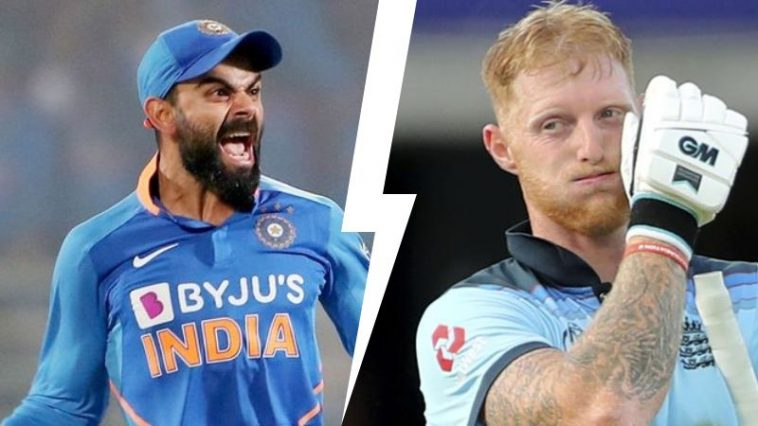 Cricket is also known as the Gentleman’s Game and this game also has a great history. But for some people it is more than a game, it is a passion, a source of entertainment and for some crazy fans it’s more than life.

This game has become a little more popular with the start of leagues like IPL, the Big Bash League, and many more. We all have our favorite players and because of them only we never miss a game in these tournaments or international matches.

Here is the list of top 10 most popular cricket players in the world. Only those players are included in the list who are currently playing games in the international or other tournaments. 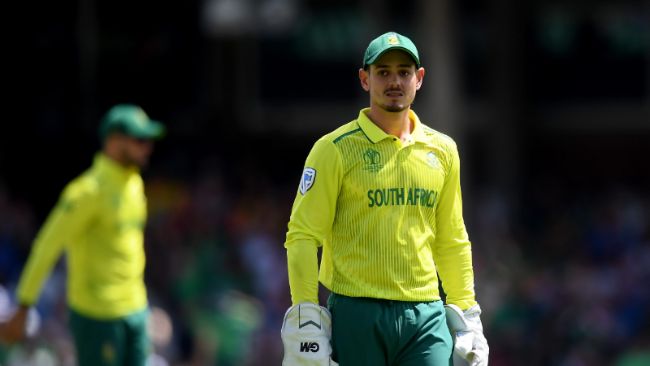 Quinton de Kock is the current captain of the South African team. He is also regarded as one of the best wicketkeeper-batsman in the world. His debut match was against New Zealand in January 2013. 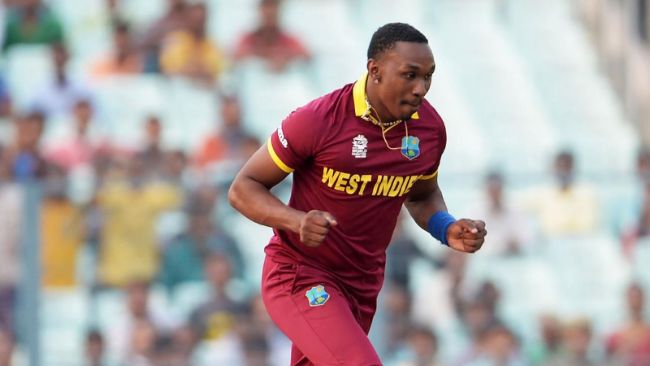 Dwayne Bravo is a former captain of the West Indies of all formats. He is one of the best all-rounders in the world. He is well known in the world for his different style of celebration. His debut match was against England in April 2004. 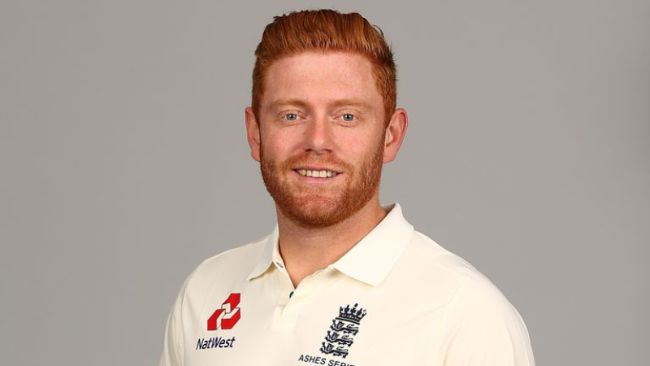 Jonny Bairstow is an International English cricketer. He was also a part of the 2019 World cup winning England squad. His debut match was in September 2011 against India. 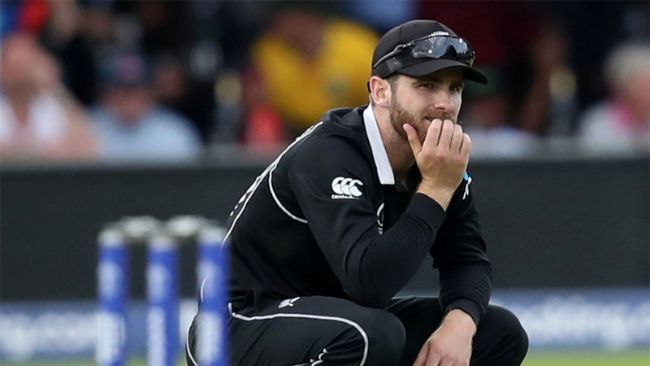 Kane Williamson is currently the captain of New Zealand in all formats. He is a right-handed batsman. Under his captaincy, New Zealand reached two consecutive finals of the ICC world cup. His debut match was against India in August 2010. 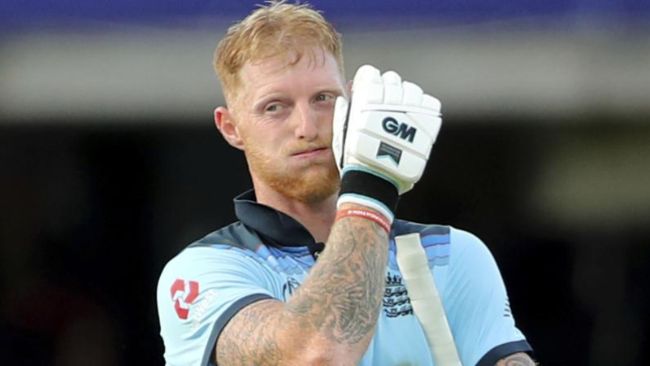 Ben Stokes is an English International player and current vice-captain of the England team. He was also a part of the world cup winning England team. His debut match was in August 2011 against Ireland. 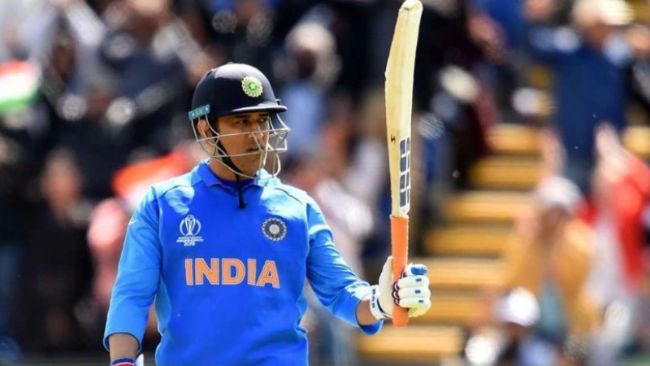 M.S. Dhoni is an Indian international player who captained India in all formats. He is the only captain in the history of cricket who had won all ICC trophies. His debut match was in December 2004 against Bangladesh.

Andre Russel has been regarded as one of the greatest T20 players who have ever played this game. He plays for West Indies at the international level. His debut match was in March 2011 against Ireland. 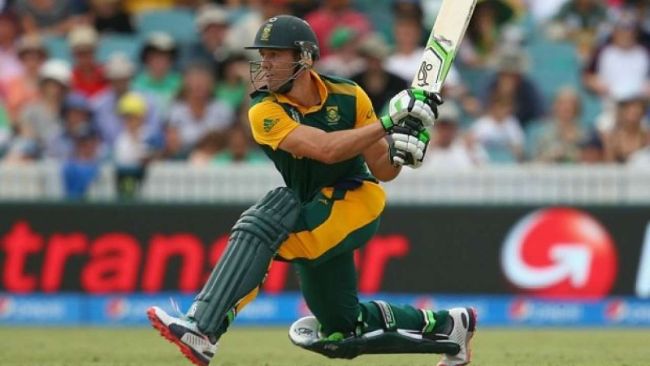 AB De Villiers also is known as Mr 360 is one of the most innovative players present in the world today. He has also been named the ICC player of the year ODI three times in his 15-year long career. His debut match was in December 2004 vs England.

David Warner is an Australian International cricketer and former captain of the Australian team. His debut match was in January 2009 against South Africa. 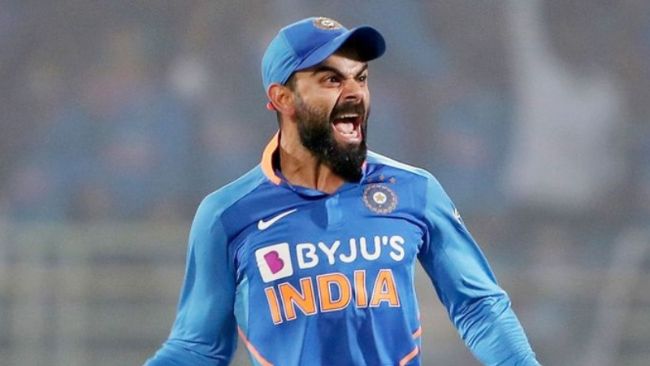 Not just number one Virat Kohli is also the highest-paid cricketer in the world. He is an Indian cricketer who is currently the captain of the Indian Players in all formats. He is regarded as one of the best cricketers of all time. His debut match was in August 2008 against Sri Lanka. 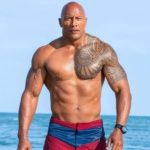 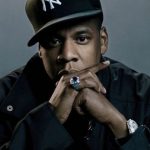