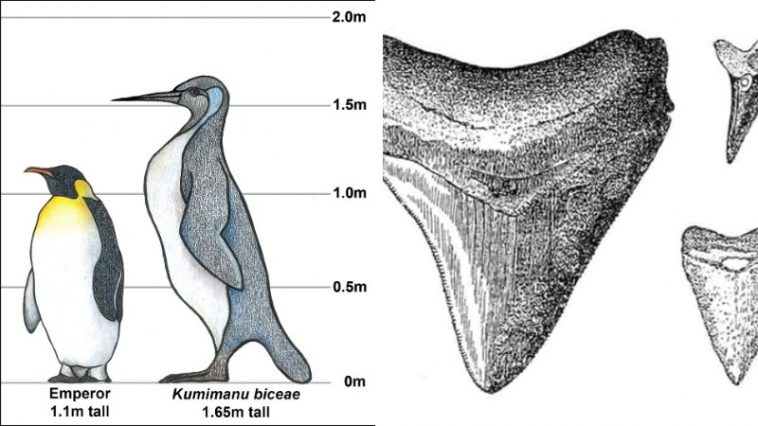 We are discovering new thing faster than ever. Every single day we human discover new things, some are really fascinating and some are just weird. Anyway, here are some of the recent discoveries that you might not know but you should.

1. Growing Human Tissue in a Lab

Major strides have been made in the field of regenerative medicine. The Wake Forest Institute for Regenerative Medicine is currently leading projects to speed up the development of artificially growing human tissue and even organs in a lab to help patients worldwide. These new initiatives may one-day repair nerve damage and even grow entire limbs and organs

2. This jacket protects you from extreme cold

A company called OROS use NASA’s advanced technology to manufacture a jacket that can keep you warm even in extreme cold. After it’s sprayed with liquid nitrogen, the jacket’s exterior reached -329 degrees Fahrenheit and the inside of it remained at 89 degrees. This is a waterproof jacket, and it uses the same technology that’s used for space suits. The best thing is that it costs only $179.

3. Canola oil could be bad for your health

Canola oil is often seen as a healthy alternative to traditional oil. But, according to the latest research, even if canola oil shows benefits for the heart, it also harms the head. It can have a negative impact on the memory, unlike virgin olive oil that can decrease the risk to develop Alzheimer’s. Here is an article about is it bad for health or not.

4. An octopus can go through a tiny hole

There’s a viral video floating online that show the amazingly impressive way in which an octopus can fit through a small hole.
Fewer toys are better for kids. Latest studies proved that toddlers play longer and in more creative ways when they only have a few toys. So, don’t go running to buy your kid loads of new toys because it’s no good.

5. Lambs Develop Outside The Womb 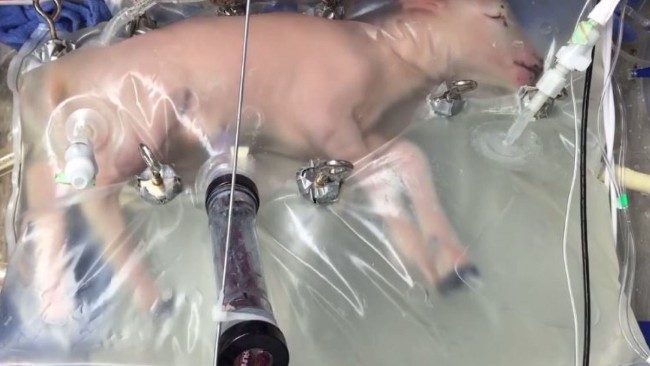 April 26, 2017: Physicians at the Children’s Hospital of Philadelphia have managed to imitate a woman’s uterus using a synthetic device in order to prevent mortality and disease of prematurely born children younger than 37 weeks.

An article that was published in the Christmas issue of the British Medical Journal claims that men can have a harder time dealing with flu symptomatology. After the study was published, Gizmodo claimed that this was only a prank, but the lead author Dr, Kyle Sue said that some of the comments were indeed meant to be funny, but the research was all real.

7. Penguins were big as Human

8. Our ancestors used to wear shark teeth as charm bracelets

The American Museum of National History said that centuries ago the fear of poisons led to seeking charmed objects to keep our ancestors safe. They also worship and have great respect for sharks, and believe that some sharks embody ancestors and gods, known as ‘aumakua’. You can know more about our connection with shark here. 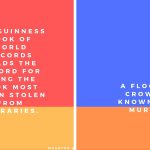 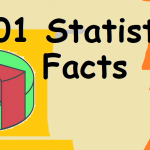