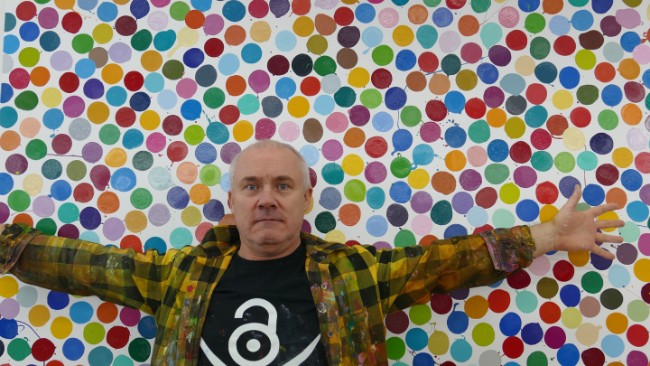 You may have seen some art exhibitions that feature some of the best visual arts by some famous Painter. People come and buy paintings of their favorite artists.

Some paintings sold for over $100 Million. So there is no doubt if you are an excellent painter then you could become a millionaire. Here is the list of the top 10 richest painters in the world according to their net worth.

Damien Hirst is one of the richest living artics, art collector, and business entrepreneur. He is considered as the most renowned member of the Young British Artists(YBA) in the 1990s.

He is reportedly the United Kingdom’s richest living artist, with his wealth valued at £215m in the 2010 Sunday Times Rich List.

Famous Artwork:- For the Love of God, Away from the Flock. 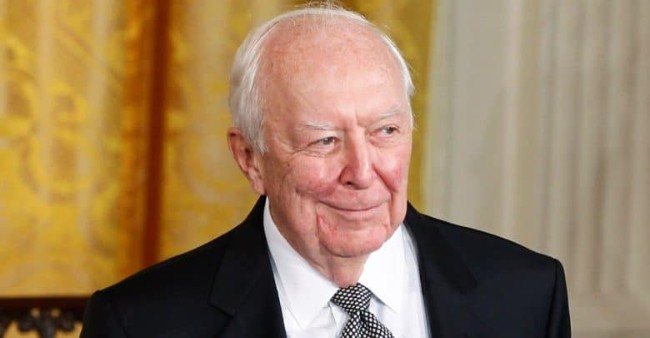 Jasper Johns is one of the most senior painters and the second richest painter we have on the list. Jasper won many awards including the Grand Prize for Painting at the Venice Biennial Artist of the year in 1988, National Medal of Artist, the Presidential Media of Freedom, and many other accolades are on his belt.

John also holds the title for selling the most expensive painting by a living artist. 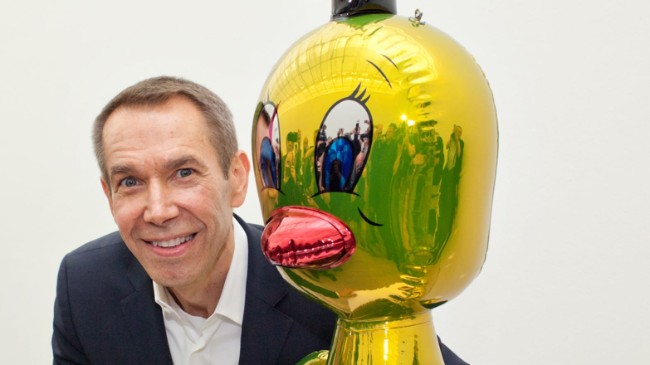 Jeff Koons studied at the School of the Art Institute of Chicago and the Maryland Institute College of Art, Baltimore.

He is best known for his famous painting Balloon Dog(orange) which was sold for $58.4 million at Christie’s post-war.

Koons now owns an extensive 1,500 m2 factory near old Hudson rail yards in Chelsea having about 90 to 120 employees. 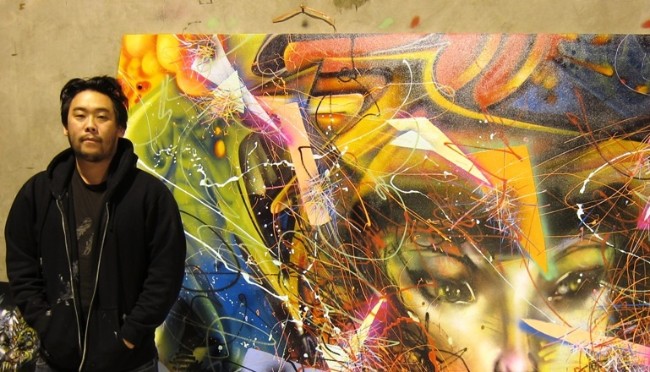 Choe was commissioned by Mark Zuckerberg to paint murals on the walls of Facebook’s office in 2007 and opted to be paid in Facebook stock rather than cash. This brought him a significant windfall when the company went public in 2012. 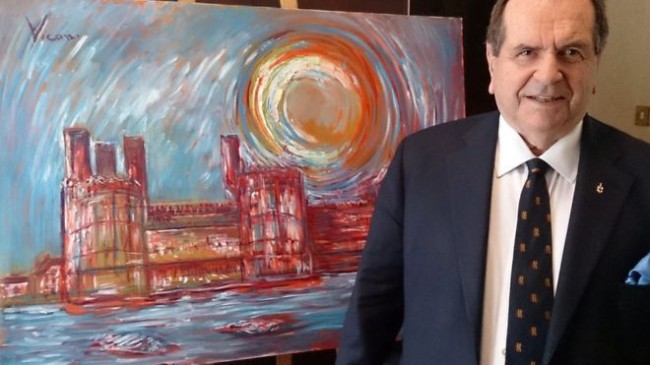 In 2001, he sold 125 paintings to Prince Khaled for about $27 million which made a great increase in his assets. He also owns three museums in the Middle East that are completely dedicated to representing his work. 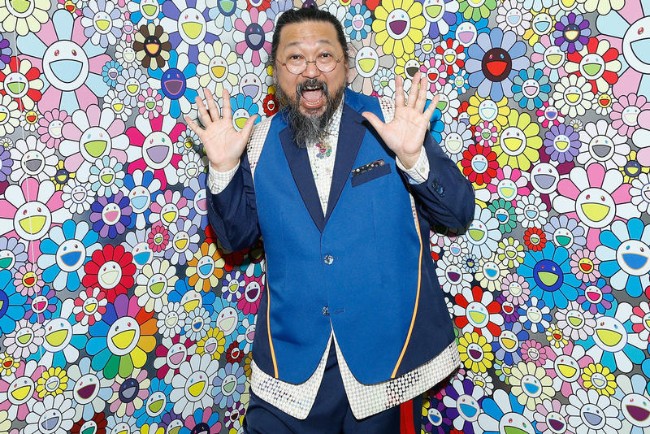 Takashi Murakami is an internationally renowned painter from Japan.

His paintings reflect Japanese culture — he coined the term “super flat” which describes both the aesthetic characteristics of the Japanese artistic traditions and post-war Japanese culture and society. 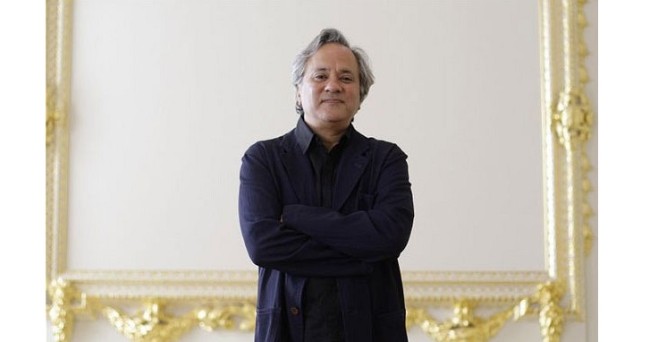 Sir Anish Kapoor is a British-Indian sculptor. He shifted to London in the early 1970s. Later he moved to study arts from Hornsey College of Art, and then at the Chelsea School of Art and Design.

Recently Anish Kapoor’s Brexit artwork exposed a bottomless void at the heart of Britain. You can read the full story here. 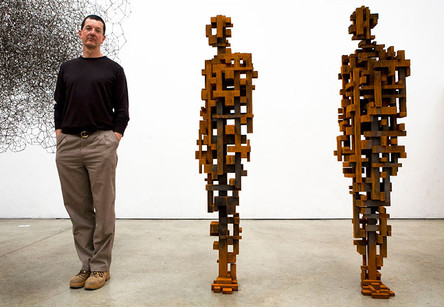 Sir Antony Mark David Gormley is a British sculptor. His most famous works include Angel of the North, a public sculpture in the Gateshead in Northern England, Another Place on Crosby Beach and Event Horizon which was premiered in London in 2007. 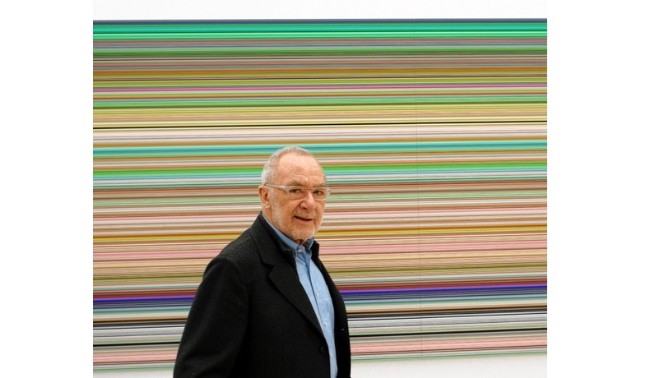 Gerhard Richter is known for producing abstract and photo-realistic paintings. Gerhard got a few record sales in 2011 with a 1997 painting which worth was about $9 million but fortunately for him was sold for about $20.8 million.

His fortune also led him to sell a 1987 painting in 2001 for about $783,106 bringing in about $18 million, at least twice the amount which he expected for his paintings. Those two great sales increased his total assets by up to $40 million. 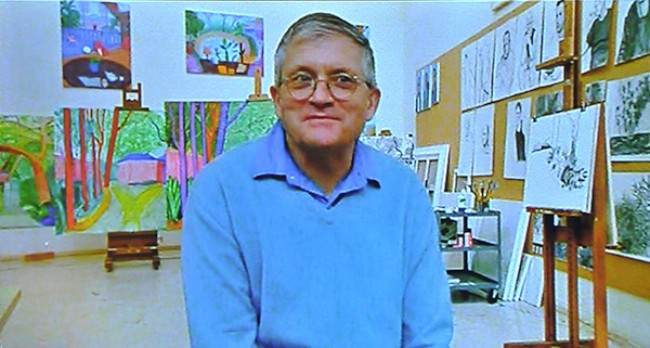 He owns an office on Santa Monica Boulevard in West Hollywood. He is considered one of the most influential British artists of the twentieth century. David also contributed greatly in the 1960s to the Pop art movement.

Also, See- 10 Photos That Aren’t In History Books But Really Should Be

Loved reading this! Always stretch yourself with your art! Go with your passion. @frost_creative_spot on instagram is always impressive too. 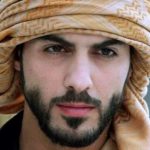 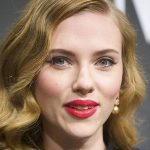