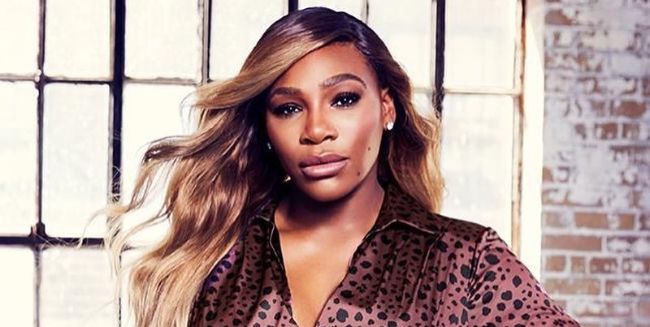 We can say, nowadays female athletes are competing with models and actresses on the ramp. They bring beauty and talent on the same level.

Even paparazzi knows this, and that’s why they make sure that they capture every side of these athletes whenever they are out in public. So, without further ado, let us take a look at some of the hottest and talented Athletes according to there popularity. 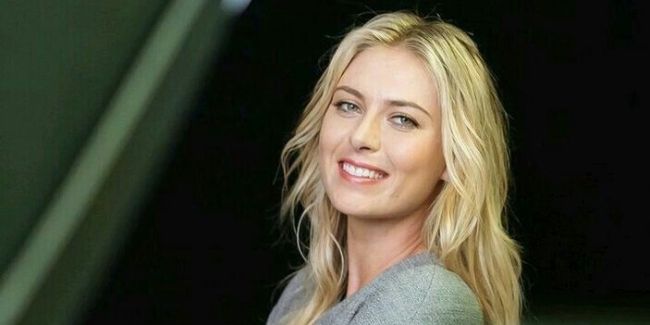 Maria Sharapova is without a doubt one of the greatest female tennis players ever. She has won not only five Grand Slam titles but also been a part of different modeling projects. 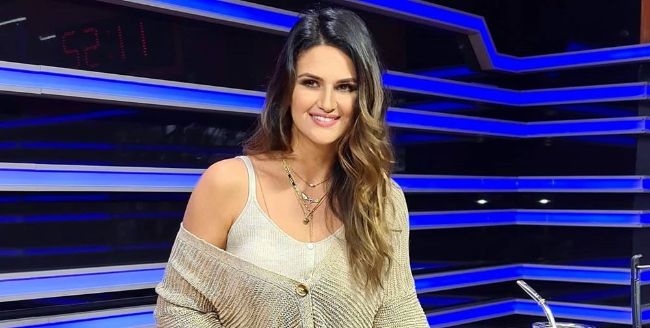 Leryn Franco is not an athlete anymore. The former Paraguay Javelin player is now an actress and model. She’s often considered as one of the hottest women to participate in the Olympics.

The former professional tennis player achieved great success in doubles with Martina Hingis, but her career ended early due to spinal injuries. Despite having a short career, she garnered fame with her beauty and talent. 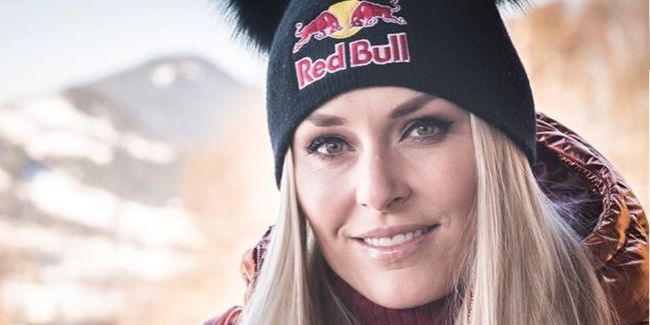 The American World Cup alpine ski racer is known for winning four World Cup overall championships. She won three of them consecutively in 2008, 2009, and 2010. 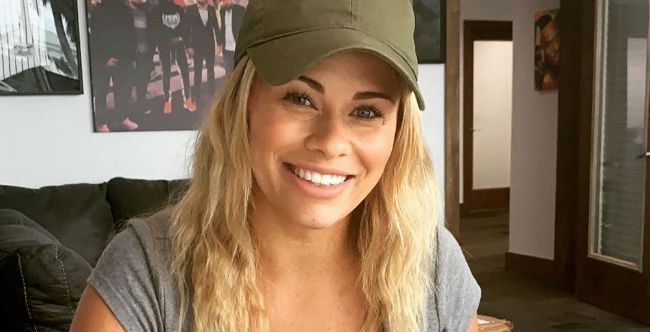 The former model and current mixed martial artist have signed up for the Ultimate Fighting Championship (UFC). Paige has not only tried modeling but also dancing. She even appeared in television series, Chopped and Dancing with the Stars. 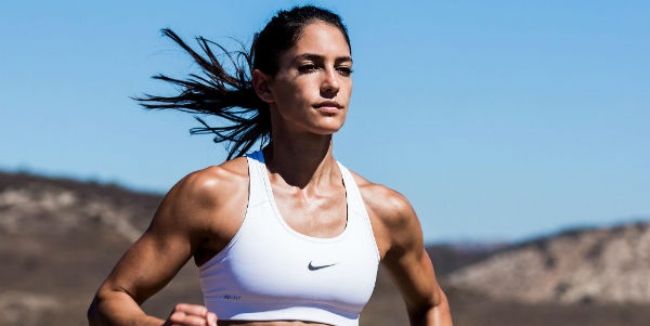 The American track and field athlete is known for breaking many records in high school pole vaulting. She even gained attention when her pictures were spread on the internet and when national and international media houses covered her sex symbol status.

Anastasia Ashley’s journey as a professional surfer began at a very young age. Apart from surfing, she is also known for different modeling assignments. 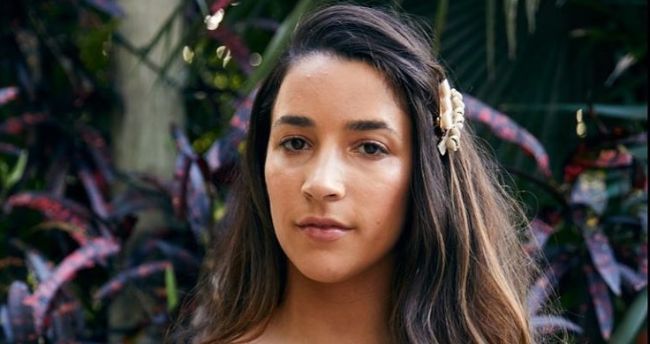 The two-time Olympian won two gold medals in team and floor gymnastic competitions at the 2012 London Olympics. She was also a member of the 2011 and 2015 World Championship winning teams.

Serena Williams is the greatest female tennis player ever. She has been ruling the tennis court for a decade and a half and this span, she became the third-highest Grand Slam titles holder.

Also, See – Top 10 Most Beautiful Women in the World 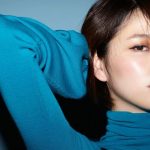 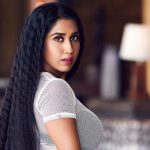