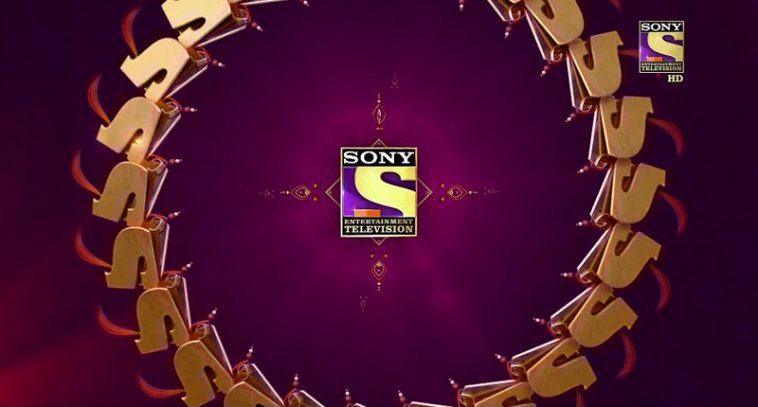 Television is one of the most common parts of Indian households. We have come a loge way from black and white to a colored and new flat-screen TV. Not just TV our preference of TV channels also changes since we have hundreds of options to choose from.

Here is the Top 10 popular TV channels of Indian’s prefer to watch most. 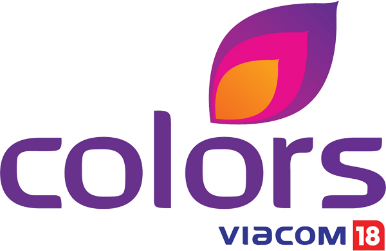 Compared to some other channels in the list Couleurs TV is new in the entertainment business. But because of shows like Big Boss, Indias Got Talent this channel stabilized its uniqueness to its viewers. 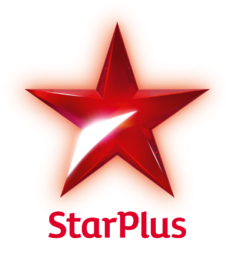 Star Plus is one of the most popular household names. It hosts mostly family dramas, youth-oriented reality shows. 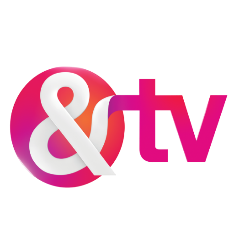 &TV is also new to the entertainment industry which offers daily soaps for its viewers. This Hindi language channel is quite popular among You because of its new thinking of presenting its content. 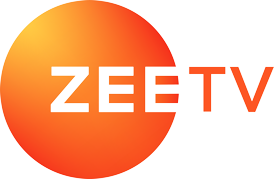 Zee TV is the oldest daily soap source for Indian housewives. With its vast amount of the program to choose from it is the 7nt most viewed channel in India.

Rajat Sharma the name behind the success of  India TV. It has become the first TV channel to enter into the top ten list of most famous channels. 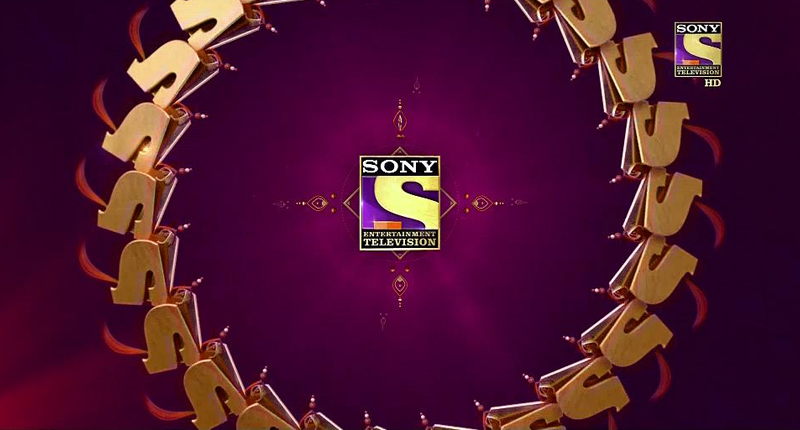 Another very old the prestigious channel of India Sony TV is also popular for its a vast amount of content. Like Kaun Banega Crorepati, Kapil Sharma Show and C.I.D. 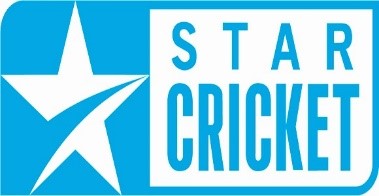 There should be no doubt that Sports channels should be in the most-watched channels list. Sice India loves cricket Star Cricket is no one choice. 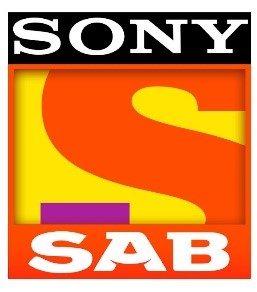 SAB TV is the third most viewed channel in India. It’s mainly focused on comedy and light-hearted drama shows.

Another Zee Entertainment Enterprise gem, in the Hindi film entertainment. It was one of the channels which broadcast movies for whole 24 hours a day. 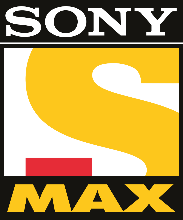 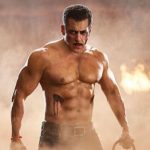 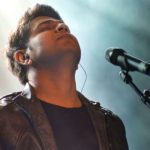